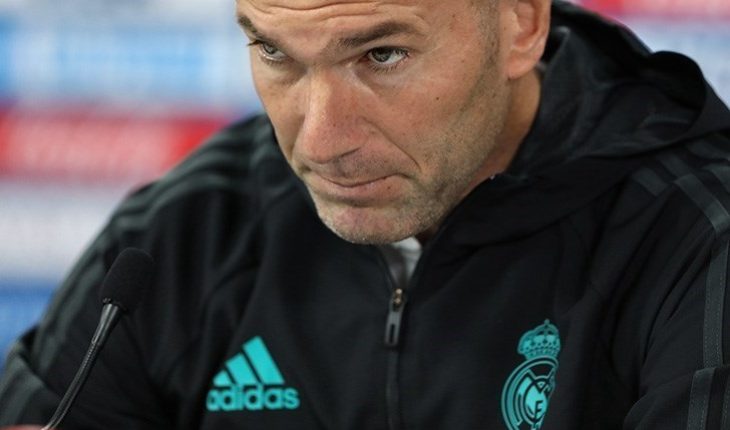 Manchester United manager Jose Mourinho is under immense pressure at the moment after having failed to give a bright start to his side this season. The Red Devils have lost two of their first four games in the Premier League and Mourinho’s days at the Old Trafford are heavily numbered.

Intriguingly, one of the names to have surfaced lately to replace the Portuguese at the red half of Manchester is that of former Real Madrid manager Zinedine Zidane. The Frenchman shocked the football fraternity by leaving Santiago Bernabeu earlier in the summer.

Zidane left the Spanish capital after winning his third successive Champions League title and his exit was hard to digest. Reports have emerged stating that he is waiting in the wings to replace Mourinho at Manchester United and would carve a transfer overhaul at the club if he actually signs.

As per one of the latest reports by Express, Zidane has four players in his mind for his project at Manchester United. While he had worked with Toni Kross and James Rodriguez at Real Madrid and has the prolific midfield duo on his radar, he has his sights on Thiago Alcantara and Edinson Cavani as well.