As per one of the latest reports by Manchester Evening News, Eric Bailly is getting frustrated owing to the lack of game time at Manchester United. The Ivory Coast international has mustered just 2 starts in the Premier League so far and is therefore reportedly vouching for an exit route.

Bailly is expected to be offered to Arsenal in the coming months and the deal could reportedly include Mesut Ozil as a part. Ozil, despite his goal against Newcastle United last weekend during his side 2-1 win at St. James’ Park, has struggled this season.

So far, he has failed to justify the tag of the highest paid player of the Gunners and Unai Emery is far from being pleased by his endeavours. With defence still being a cause of concern for Emery despite his additions in the summer, Bailly could be a decent option for the former Paris Saint-Germain manager.

Although Manchester United manager Jose Mourinho is apparently keen to lure Ozil to the Old Trafford, it is to be seen whether Arsenal mount a serious interest to sign Bailly. In January, the north London based outfit let Alexis Sanchez join the Red Devils and they got hold of Henrikh Mkhitaryan in a direct swap deal. 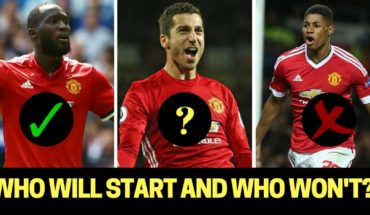 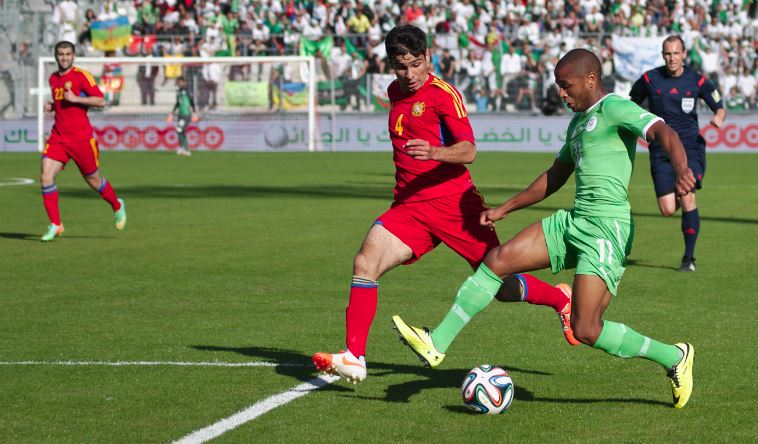