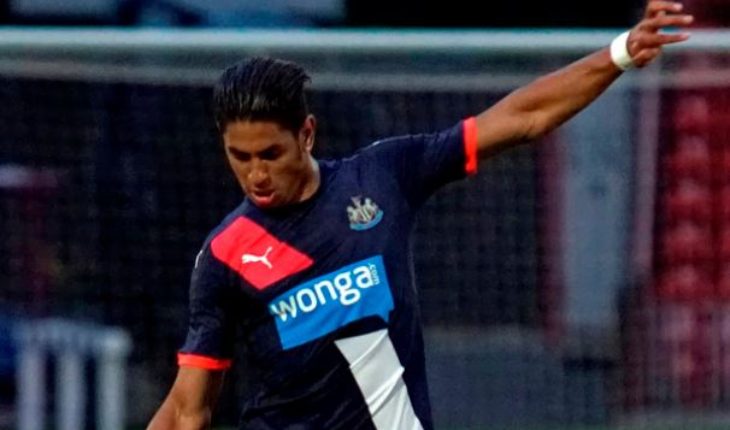 Roy Hodgson’s Crystal Palace will host Rafa Benitez’s Newcastle United today. The home side sit 12th on the table,  while the visitors have had a terrible start to the season failing to win a single game yet. However, a win at the Selhurst Park could take the Toon to the 15th position provided a couple of results go their way.

The Eagles are going into the game on the back of a 1-0 away victory against Huddersfield. Newcastle, on the other hand, lost 1-2 against Arsenal last weekend.

Both the sides will be looking to better their current position on the points table when the two sides meet. Here are three head to head key battles that might decide the result of the tie:

Ivorian winger Wilfried Zaha is Crystal Palace’s best player and he will be a key factor in the game. With Jordan Ayew expected to occupy the number nine position and Andros Townsend expected to attack from the right wing, Zaha could be going up against Newcastle full-back DeAndre Yedlin on the left flank.

Both the players are fast and it will be interesting to see how the American right back deals with the threat that Zaha brings to the table.

The Crystal Palace star has racked up three goals this season, while Yedlin has averaged two tackles, 1.3 interceptions and 2.3 clearances per game so far.

Crystal Palace new arrival Max Meyer is tipped to make his first league start for the Hodgson-managed side against Newcastle on Saturday after making three consecutive appearances as a substitute.

On his full Premier League debut, the German could be going against Newcastle’s 23-year-old midfielder Isaac Hayden in the centre of the park. Meyer was impressive when he made his first appearance for the club against Liverpool and even bagged an assist against Watford the following week.

Hayden was shown a red card in his first appearance of the season, but the Englishman bounced back with a solid performance when he returned to the starting eleven against Arsenal last week.

Another important player battle that could influence the result of the game is between Crystal Palace midfielder Luka Milivojevic and Newcastle number 10 Ayoze Perez.

Milivojevic has a strong and physical presence in the midfield, while Perez has got the flair and is usually buzzing in the final third.

The Crystal Palace number four has averaged 2.4 tackles, 1.4 interceptions and 2 clearances in the five games so far. Ayoze Perez has been off the pace since the start of the season and hasn’t gathered any momentum yet. Hence, it will be crucial that the Spaniard hits his stride when the two teams meet in a few hours time.