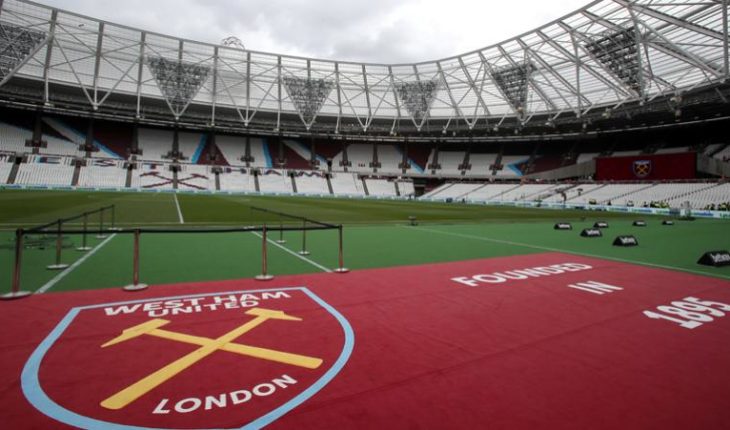 West Ham United have already had a brilliant transfer window as they have signed some of the most exciting attackers in Europe. However, it’s not all about signing players.

Reports from Sky Sports have emerged that Barcelona are eyeing their talented youth team player Domingos Quina and the Hammers want to tie him down to a new deal. Quina played a key role in Portugal’s u19 European Championship triumph and Barcelona were pretty impressed by the Portuguese’s exploits.

Quina’s contract with West Ham expires next year but he’s a talented attacker who could have a future at the club. Why are Barcelona so keen on the teenager, though? Let’s take a look at what he’s all about…

Quina spent time in the Benfica youth academy before making the switch to Chelsea in 2013. Chelsea’s youth system is pretty impressive even though not a lot of the young players make the grade to the first team. Quina, like a lot of other Chelsea youth products, decided to move away and join West Ham in 2016.

Since his move to West Ham, he has progressed but hasn’t been able to break into the first team just yet. A regular for the West Ham U23 side, Quina isn’t far away from first-team appearances but will have to bide his time for a few more seasons before he becomes a regular.

He’s made a total of 27 appearances in the Premier League 2 and has mustered three goals from the midfield. First team minutes have mainly come in the EFL Cup but with Manuel Pellegrini now in charge, Quina could be given a few minutes as the club embark on a bold new era.

A box to box midfielder, Quina always looks forward when he gets the ball. Because of how good he is technically, he has the confidence to maraud forward.

With good pace to burn, Quina would be a good threat on the break. He isn’t all about attacking though.

Quina has shown good work rate and the willingness to track back and help maintain the team’s defensive structure. He is still only 18, lest we forget.

Future at the club

The next few years will be key for the teenager. Moving to a bigger club might not be the smartest decision.

Right now, he needs to play more than anything else. There’s a bigger possibility of him making it into the West Ham playing XI than the Barcelona playing XI, a team interested in his services.

So, are the Hammers right in trying to keep him at the club? You bet. He has the potential to be a really good player in the future.

With Manuel Pellegrini at the helm, some of the youngsters will get the chance to impress despite the fact that the club have signed some quality players.