Manchester United endured a strange summer transfer window which closed on 9th August. Despite being quick of rope in Lee Grant, Diogo Dalot and Fred, the Red Devils struggled to beef up their defence with a quality centre-back, which was demanded by manager Jose Mourinho.

The Premier League giants were linked to the likes of Jerome Boateng, Harry Maguire and Diego Godin. However, the club refrained from churning any conclusion regarding any of them. Although the board, led by Ed Woodward, were supportive of Mourinho’s view, they were reluctant to roll out exorbitant amount of money to sign a central defender.

As a result, the former Chelsea manager expressed his frustrations time and again during the press conferences, which must have dented the club slightly internally. As per one of the latest reports by The Guardian, Manchester United are set to appoint a Director of Football for the first time, once the club completes its restructuring and expansion process.

This should be a welcome change for the club as the sync and relationship between the manager and the executives would improve. Besides, he would be able to provide his expertise, introduce a well-constructed transfer policy and would help the club in identifying the right players and managers to meet their needs. 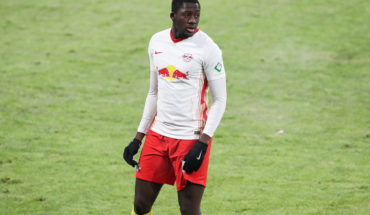