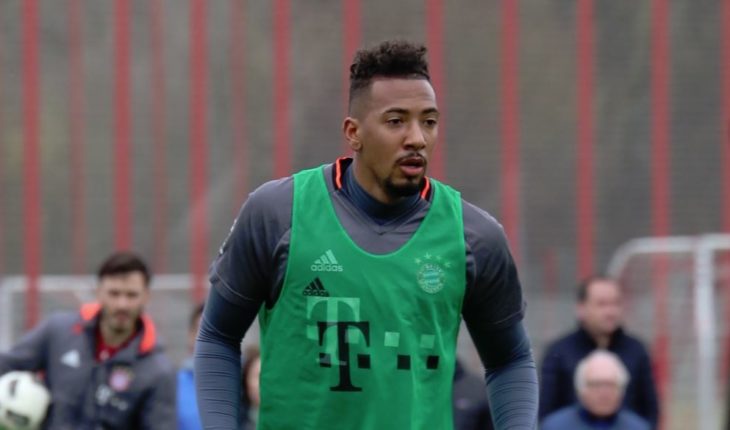 Manchester United are still in the market for a centre-back and according to reports from the Daily Mail, they are eyeing a move for Bayern Munich defender Jerome Boateng.

In the last few days or so, United have been linked with both Toby Alderweireld and Harry Maguire, but Boateng could be a better addition. Here, I try to decipher the pros and cons, should this deal take place:

Boateng has been part of the German and Bayern Munich set up for quite a while now. He has been a regular at the back and his demeanour and the experience of playing in important matches will benefit the team. The 29-year-old was part of the German national team that won the World Cup in 2014.

Victor Lindelof and Eric Bailly are still a young centre-half pairing, and Jose Mourinho could do with someone like Boateng who can be the leader at the back.

Con: Is he the player that he was?

Back in 2014, or even in 2016, Boateng was an increasingly reliable defender. However, there are certain glitches in his game that are difficult to ignore. Due to a noticeable decrease in pace, Boateng often struggles against quick forwards who to tend to in run behind the opposition defence.

Then there is the rashness with which he plays the game at times. He was sent off against Sweden in the second match of the group stages in the recently concluded World Cup. His loss of pace has affected him as he struggled to get back in time and subsequently resorts to tactical fouls

Boateng might be relatively slower than other contemporary defenders, but he possesses some incisive ball-playing abilities, something that sets him apart from the rest. He is an excellent passer of the ball, always keen to move the ball forward with intent and launching lobbed deliveries onto the other half in order to transition the play from defence to attack.

Boateng wins the ball comfortably with his positioning and can break the opposition’s midfield lines with some penetrative passes to the other end. He is strong in the air and an imposing centre-half in both the boxes.

Con: Inexperience in the Premier League

The Bayern Munich centre-half might be an excellent defender with varied set of qualities, but he is no longer at his peak. He is already regressing and the Premier League has become more intense in terms of the pressing, so Boateng will not have the time to adapt.

Lest we forget, Boateng doesn’t have happy memories of the Premier League whilst he was at Manchester City.