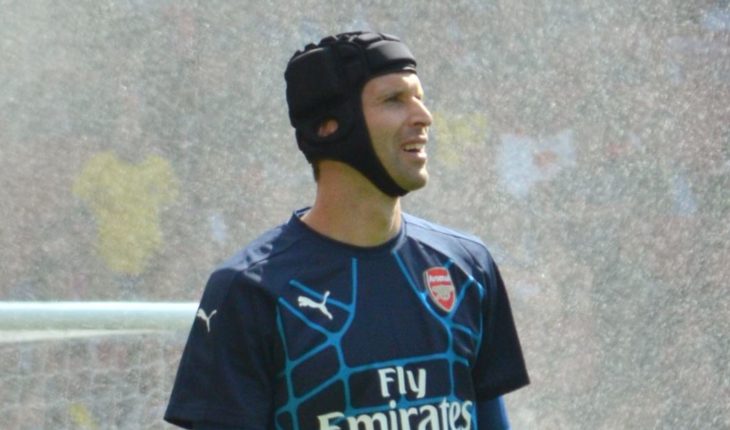 As per one of the latest reports by Metro, Arsenal’s manager Unai Emery is believed have decided to stick with Petr Cech as his first-choice shot-stopper for the 2018-19 campaign. Owing to his experience and leadership qualities, Emery is set to start with Cech under the bar against Manchester City tomorrow.

The report also states that the former Chelsea goalkeeper will captain the side against Pep Guardiola’s men. Intriguingly, Cech was far from impressive during the previous term. The 36-year-old committed as many as 6 errors leading to an opposition goal, which was more than any other player in Europe’s top five leagues last season.

Emery brought Bernd Leno to the Emirates Stadium from Bayer Leverkusen earlier this summer to beef up Arsenal’s goalkeeping options. The 26-year-old had garnered 33 appearances in German Bundesliga last season, making 2.1 saves per game on an average and helped his former employers in finishing at the 5th spot in the league table.

Although Emery seems to have decided to go with Cech in his first Premier League game, Leno will undoubtedly try to impress his manager every time he gets the chance to. The competition for a place in the starting line-up between these two goalkeepers will be an exciting affair and will certainly bring the best out of them.