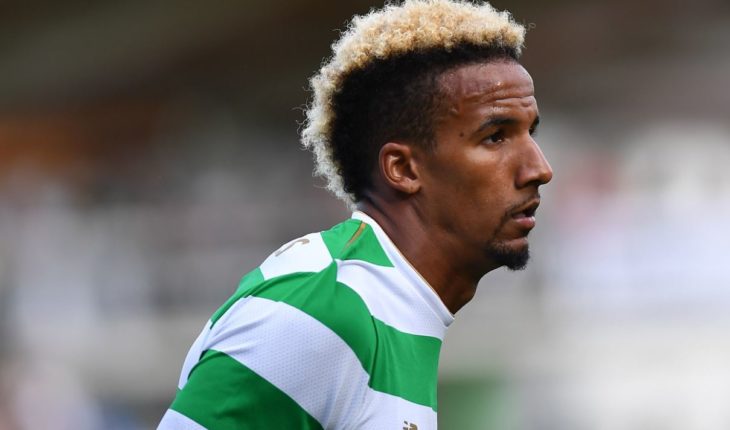 A 1-1 draw at home against the ten men of AEK Athens last midweek, Celtic failed to muster the result they needed to progress in the competition.

A 2-1 loss despite a late fight means they will now play in the Europa League instead of the top tier of European football.

Here are the Celtic player ratings from a disappointing night:

Did extremely well to race off his line to clear the danger midway through the first half. The veteran Scotsman was rarely troubled otherwise and could have done little to stop either of the hosts’ goals.

Should have been more composed while defending the low cross which resulted in the early opener and lacked enough creativity high up the pitch while going forward. Was replaced by Moussa Dembele around the hour mark.

The youngster was unlucky to see his side concede twice but tried his best to contain the opposition in and around the box. Struggled aerially while conceding the second goal.

Gave the ball away carelessly at the back that could have been punished late in the first half. Struggled aerially but offered a threat high up the pitch. Forced AEK Athens custodian Vasilios Barkas into making a strong save around the hour mark and his cheeky backheel almost got Celtic an equaliser in closing moments.

Linked up well with Callum McGregor on the left and spent the majority of his time in the opponents’ half. Should have tracked back more often, though, as the hosts were exploiting the free space on his side repeatedly while carrying the ball forward.

The skipper did well to snatch possession from the opponents in the middle of the park and distributed it high up the pitch for his attackers create chances.

Worked tirelessly with driving forward runs from midfield and tried to trouble the ‘keeper and AEK backline with his free-kicks and long-range efforts, but lacked the end product.

Whipped in crosses from the right flank and also made some promising. Most of his efforts, however, lacked accuracy and he did not offer enough creativity to break down a rigid defensive line.

Although he tested the keeper at times and played some decent one-twos using his smart footwork, the Australian failed to contribute enough to alter the scoreline and was eventually replaced by Scott Sinclair.

Arguably the best Celtic player on the pitch. He troubled AEK on the left flank with his tricky runs, dribbles and crosses. He also found Sinclair inside the box with his pin-point cross which was converted by the substitute to hand the Hoops a bit of hope.

Was handed a start in his preferred number 9 role, but the Scotsman missed a golden opportunity around the half-hour mark.

Returned from his hamstring strain but needs time to regain his full fitness.

His header decreased the deficit and gave the team a bit of hope.