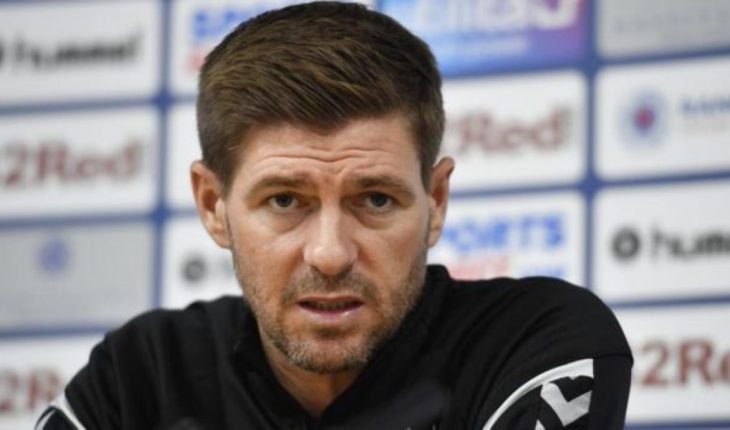 Rangers’ unbeaten run and resolution under Steven Gerrard were supposed to be tested this afternoon when they travelled to Rugby Park to contest Kilmarnock, managed by veteran Steve Clarke.

The hosts troubled the depleted Light Blues last season on multiple occasions but seemed to be clueless in the Scottish League Cup second round fixture which ended in a dominating 3-1 win for the in-form Glasgow giants.

The Gers have been in Celtic’s shadow since their return to top tier despite significant investment. But the trend, however, might finally alter this season under the former Liverpool and England great who has brought in a string of new faces but invested wisely and has configured a competitive arsenal with depth as well as quality.

Their season is off to a flying start and Gerrard, the architect of Rangers’ early success, has masterminded yet another comprehensive victory from a tricky away trip for some notable reasons.

A Revamp At The Back

The gaffer altered almost the entire backline and sanctioned deals for veteran custodian Allan McGregor, central defensive duo Connor Goldson and Nikola Katic, fullbacks Jon Flanagan and Borna Barisic after extensive analysis. Moreover, he has kept hold of James Tavernier, rewarded him with the captain’s armband and also turned down multiple bids from English clubs for his invaluable asset.

The right fullback proved his significance yet again this afternoon assisting thrice for Alfredo Morelos to net a hat-trick en route to claiming a comprehensive triumph on the road.

The likes of Scott Arfield and Ovia Ejaria are drawing the opponents towards them making use of their great hold-up play, therefore, creating acres of space for the attacking contingent to threaten their counterparts time and again.

They successfully implemented a similar approach against Killie and dominated the fixture despite playing on an artificial pitch – something that is considered a hindrance.

Alfredo Morelos, the Colombian made a stunning impact last season following his low-key move from HJK and emerged as the Gers’ first-choice striking option despite lacking enough experience in Scottish football.

Gerrard made several new signings, brought in Umar Sadiq on loan from AS Roma to provide competition up front but retained faith in Morelos, rejecting offers from abroad in spite of a difficult start. The player, too, did not take long to find his form and is now rewarding the management with excellent displays. 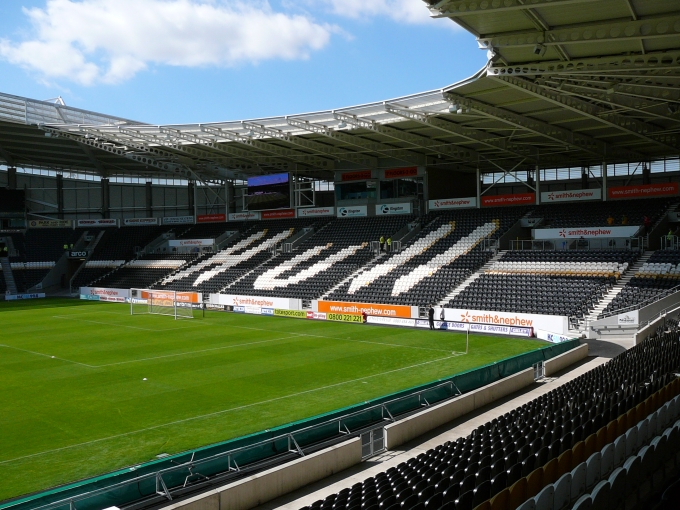 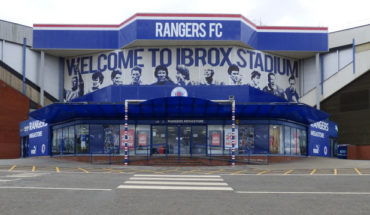