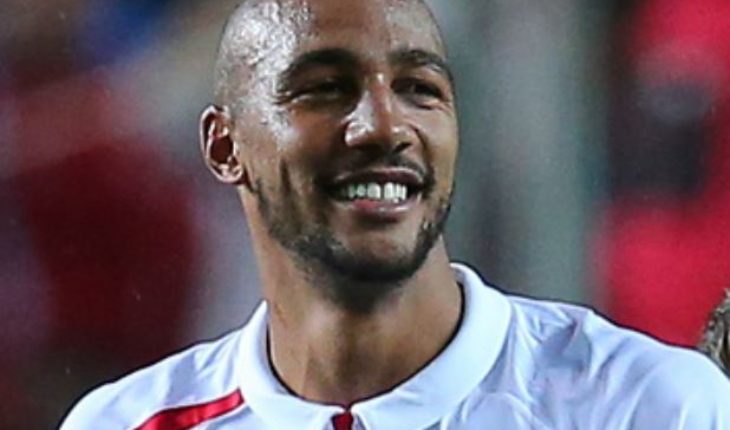 Tottenham haven’t been all that active in the transfer window but all that could change as reports indicate the club are interested in signing Sevilla midfielder Steven N’Zonzi.

The Frenchman had a spell at Blackburn Rovers and Stoke City in the Premier League before moving to the Spanish league with Sevilla and has had a pretty successful spell there.

N’Zonzi’s consistent performances in the last couple of seasons resulted in Didier Deschamps picking him for the French squad that eventually went on to win the 2018 World Cup. The Frenchman is contracted with the club until 2020 but he is 29 already and there is perhaps one bug move still left in his career.

Tottenham will have to pay €40m which happens to be N’Zonzi’s release clause.  The fee is slightly on the higher end for someone as old as the midfielder, but considering his consistency in recent years, he could be worth the fee.

“We have texted each other during the World Cup and I have congratulated him on his achievements with France, of course.

“We have not received any offers for him and I will say the same to any clubs who may be interested as what we said with Lenglet – he has a buyout clause, and it’s €40m.”

Steven N’Zonzi – What will he add to Tottenham?

Mauricio Pochettino has managed to assemble a good squad with the balance and N’Zonzi will only add more quality and strength to the squad.

Last season, N’Zonzi made 26 appearances in the league and mustered impressive stats. His passing accuracy stood at an impressive 88% and he did the defensive work that was asked of him. Because of his impressive positioning, he always made it hard for the opposition attackers to breach Sevilla’s defence.

Because of his height, he’d be a very useful player against teams that play direct football and can be a threat during set-piece situations as well.

With Victor Wanyama, Eric Dier and Mousa Dembele already present, Spurs have a pretty settled midfield with depth. But the arrival of N’Zonzi could allow Pochettino to rotate with more freedom and finally target some silverware that has eluded the club for a long time.