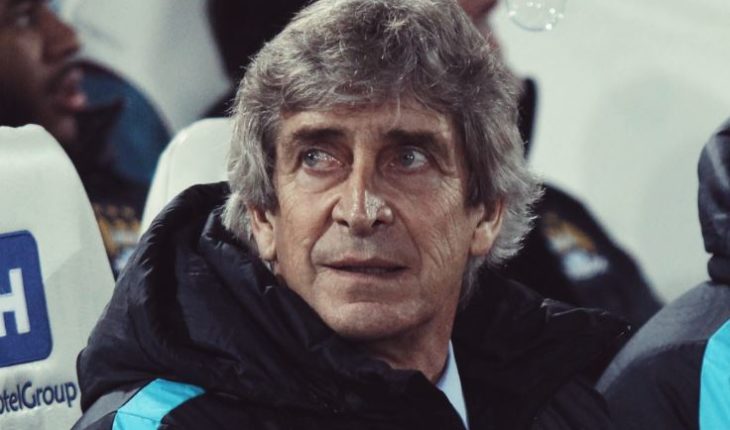 West Ham United have a new boss in Manuel Pellegrini and with that will change their transfer approach this summer. The former Manchester City manager is looking at some of the finest stars in Europe to improve his squad this summer but one name they are interested in, who is getting mixed reactions from the fans is Fabio Borini.

Pellegrini Has Eyes Set On Borini:

Italian giants AC Milan failed to qualify for the Champions League this season and are now in desperate need of balancing their books before next season. They are ready to let a number of star players quit the club this summer and Borini is one of many such players up for grabs before the start of the next season.

And reports from Italy claim that Pellegrini might make a move for Borini in the upcoming days. However, with Milan looking to raise some funds, he will not come cheap so is he an option for West Ham?

What Does Borini Offer?

The 27-year old, who started his senior career with Chelsea, spent time at clubs like AS Roma and Liverpool before he joined AC Milan on loan at the start of the previous season. They decided to make his move permanent but are already ready to let him leave.

He managed 29 Serie A starts all season, most of them as a winger on the left flank but has also been used as a right-back and a right wing-back with good effect at San Siro. He has four goals and six assists in all competitions and at 27, is yet to reach his prime as a footballer.

Though not the strongest finisher around, the former Liverpool ace is adept at making the right run at the right time and usually sticks to basics. He can beat his man with ease on the wing, or can also play as a sole striker, or as a false-9, giving the manager plenty of options while choosing the squad.

He does not have a fixed role but is adept at putting in a shift anywhere on the field. He is a hard worker, never gives up and his attitude is what has got him into teams like Chelsea and AC Milan.

He is not up there with the best strikers in the world but he is the kind of a utility player most teams would want on their side and is a decent coup for West Ham.

The Hammers have the likes of Javier Hernandez and Andy Carroll in their ranks but have Marko Arnautovic as the most effective striker in the last season. He and Michail Antonio are similar players to Borini and can perform in various roles in the side.

All three players offer different threats in the final third. Borini loves to draw defenders and make space for his teammates while Antonio and Arnautovic are adept at using strength and pace to get the better of the opponents.

Borini might not be the big name signing most West Ham fans want but at 27, he is an experienced player and can definitely make an impact on the first team at London Stadium next season. He is not a player who greatly improves the first team but is certainly one who will help West Ham take a step in the right direction. 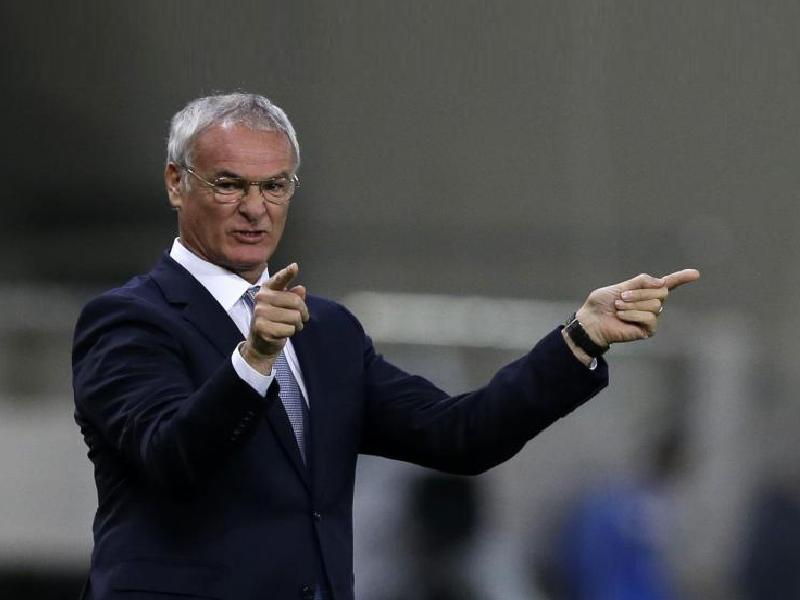