Football, my friends, is a weird sport. While you can get overly rewarded for your initial successes, there is always a cloak of uncertainty looming around your character when inconsistency creeps into your game.

Antonio Conte has been a productive signing for Chelsea, as the Italian manager won the Premier League title in his first year in charge of the club. He has even led them to the FA Cup glory this time around, but there are obvious reservations over the Italian gaffer continuing his stay at Stamford Bridge. Why not should it be?

Chelsea have always prioritized on getting a manager who delivers instant success with a consistent rate. While Conte achieved Premier League victory in his first season itself, he simply could not exude the same aura of confidence this time around.

Hence, despite winning the FA Cup, the board is doubtful over him continuing and hence they are already lining up candidates for the job. Slavisa Jokanovic is one of the latest names to be doing the rounds.

Jokanovic has impressed people with his attractive brand of free-flowing football which has led Fulham to the verge of Premier League qualification for the next season. Sure, Fulham have to face Aston Villa in the playoffs, however, Jokanovic’s work should garner the attention because it deserves to.

He has managed very talented, skilful and quite young footballers effectively well and has attracted praise due to his unprecedented work. He has had previous Premier League experience, as Jokanovic had held charge of Watford in 2015. However, that partnership could not materialize in the long term due to certain contract disputes. Jokanovic has prior experience of being associated with Chelsea as he represented them as a defensive midfielder for two years i.e. 2000-02.

Chelsea might be playing a huge gamble by luring in the Serb as Jokanovic has had very little experience of managing top sides in the past. On the flipside, he is very dynamic, frank, open to new ideas, and adaptable too. However, Chelsea tend to put extra, unnecessary pressure on managers in their debut seasons at Stamford Bridge too. Some flourish, while some falter.

Jokanovic’s rumour originates from Chelsea’s need of a manager who can maintain harmony in the dressing room. Conte’s treatment of Willian has been questionable and so has been his tactics in the final two league games of the season when they had a great chance to qualify for the Champions League.

He undoubtedly floundered when the going got tough and failed to stabilize the team. Conte finished outside of the top 4 and Chelsea’s dire inconsistency throughout the course of the season has been frustrating for the board and fans alike. Is Slavisa Jokanovic the answer to their worries? The jury is open on that. 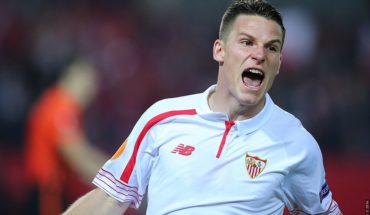 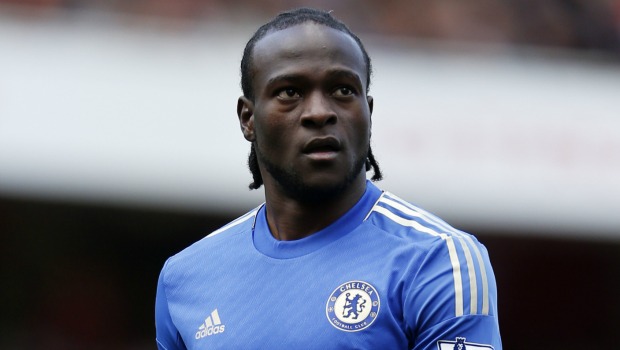