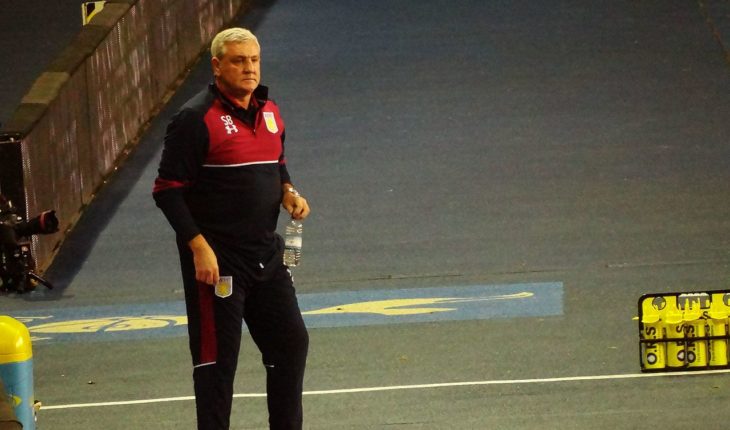 Aston Villa have had a good season in the Championship under the tutelage of Steve Bruce. The Villans finished 4th in the league table after collecting 83 points and made it to the playoffs. They have already eliminated Middlesbrough from the promotion race and are due to face Fulham in the final on Saturday.

Irrespective of whether they get promoted to the top flight or not, Bruce needs to upgrade one or two areas of his arsenal and there is no denying that the striking department has to be one of them. A lot more firepower up front is needed at the club and Bruce needs to make the most of the summer transfer window.

As per one of the latest reports by the Mirror, the Lions are interested in bringing FC Porto centre-forward, Moussa Marega, to the Villa Park if they eventually get promoted to the Premier League. Marega has been an instrumental player for the Dragons during the recently concluded season in the Portuguese top flight. Apart from Aston Villa, O Jogo has credited Swansea City, West Ham United and Everton with interest to sign him.

Aston Villa’s chances of signing Marega will certainly depend upon which division they are playing in next season. The Mali international is entering the prime stage of his career and can be a huge hit for Bruce’s side next season. Porto are believed to be demanding £35million to strike him off their books, considering that he has banged goals left, right and centre, and in all fairness, the said price tag on him seems justifiable.

The 27-year-old smashed 22 goals and registered 4 assists in 29 league appearances in Liga NOS and has operated as a striker as well as a winger. His contributions have helped Porto lift the league title. He boasts of raw pace and has good predatory instincts inside the box. He can get to the end of crosses using his pace along with taking part in the build-up play.

Besides, he is quite clinical in front of the goal as well. Marega is a striker of proven pedigree and his performances in the past few seasons have been appealing. He is good in the air, has a strong physique and is an able dribbler. Although he lacks experience of English football, it seems that he has the ingredients to excel anywhere he moves to this summer. 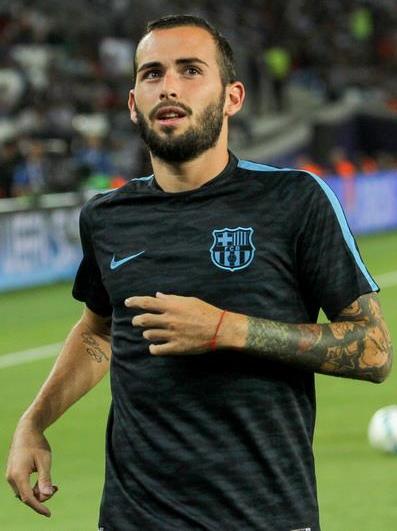