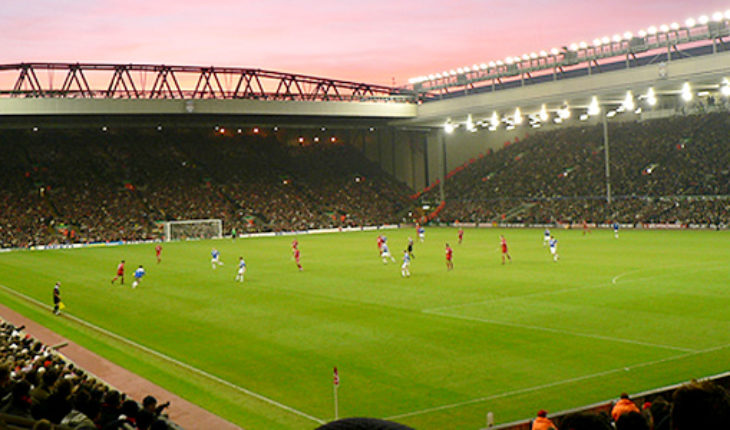 Jurgen Klopp’s Liverpool are a club on the rise and they are expected to fight for the league title next season. But the squad at Anfield has a few frailties that need to be addressed and this has seen Klopp scout for a number of exciting names, for a move this summer.

One such name, that is exciting many Liverpool fans is young Houssem Aouar.

A couple of weeks ago, stories from France claimed that Liverpool and Barcelona are both interested in signing him this summer. and this week, the 19-year old opened up about those rumours and revealed that it was nice to see him linked with top clubs in Europe.

He did maintain that he would love to continue his development in France but Liverpool are reportedly ready to make a concrete offer for his services at the end of the season. So is Aouar the right man Liverpool?

A product of the academy at Lyon, Aouar spent a couple of years in the junior side before breaking into the first team in 2017. He made just three appearances in his debut season but has turned into an important part of Bruno Genesio’s side, making 23 appearances, and picking up four goals and three assists till date.

He has a couple of appearances for the French U21 side and is not too far away from a call-up to the senior side. He has shown this season that he is ready to compete at the top level and is an asset for any club he plays for.

A versatile midfielder, who can play in an attacking role through the middle or on the flank, Aouar has played all over the field for Lyon this season and has been effective in most games. He loves to play short passes to break defences but is adept at dribbling away into space in the final third.

He has decent technique and great vision that allows him to create chances regularly but what makes him effective is his ability to sit back and soak up the pressure. Playing in a 4-2-3-1 system, Aouar has shown his quality on the wings, as a CAM or as a part of the midfield duo and has shown that he has what it takes to play at the highest level.

The Reds are in search of a midfielder who can walk into the first team next season. They could lose Emre Can in the summer and though will welcome Naby Keita, are still a bit short in the middle of the park and it is important for Klopp to spend on another midfielder before the start of the next season.

Aouar may not be able to start regularly yet but he not only solves this midfield problem, adding numbers to the squad, but his ability to play in the attack will mean that Liverpool have cover for more than one position.

Klopp is not one to shy away from giving youngsters their chances, making Liverpool a decent destination for the 19-year old. But is he the right man for the Reds?