David Moyes’ West Ham have some work to do to get to safety this season but the manager is convinced about their chances this season and is already planning for the future. They have been scouting for some exciting stars recently and one name that is still doing the rounds is Fabian Ruiz.

A transfer target for the Hammers even in the January transfer window, Ruiz has been in top form in Spain this season and Real Betis were adamant to keep him until the end of the season. However, it is now understood that he will be a wanted man in summer, with clubs around Europe interested in his services.

The likes of Lazio, AS Roma and Stoke City hold an interest in Ruiz and he has a release clause of around £14m. So should West Ham keep up their pursuit?

Ruiz And His Numbers

A product of the academy at Betis, the 21-year old, who has three caps for the Spanish U21 side, has 18 appearances at Martinez Valero, playing on loan from Betis. He was a part of the Betis squad that won the Segunda division in 2014-15 and is regarded as one of the most exciting prospects in Spain at the moment.

After just 16 La Liga appearances for his parent side, he was sent out on loan to Elche, where he has three goals and five assists in just 20 starts in all competitions. A central midfielder, who can also play in a holding role, Ruiz is a disciplined midfielder, who is at his best with the ball at his feet.

A confident and gifted player, adept at dribbling away from danger, Ruiz can test the keeper from long distance, and can also create chances for his side regularly, as he has been this season. He has to work on his defensive stability but at just 21, he is only going to get better and is a star for the future.

The Hammers have some exciting names in their midfield. The likes of Mark Noble, Cheikhou Kouyaté, Pedro Obiang and Declan Rice can play in a similar role while Joao Mario, the loan signing, can also put in a shift.

However, none of these players has found enough consistency to keep their place in the first team regularly and Ruiz could be a decent option in this position. At just 21, he may take time to get used to the conditions in England but has enough potential to turn into an important player for the Hammers.

Viagra legally and safely viagra, you can count on affordable pricing with zero hidden fees and 100% transparency into our legal process. 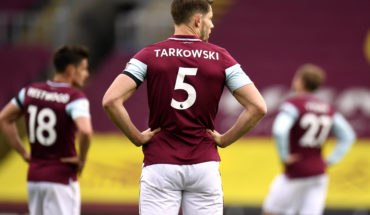 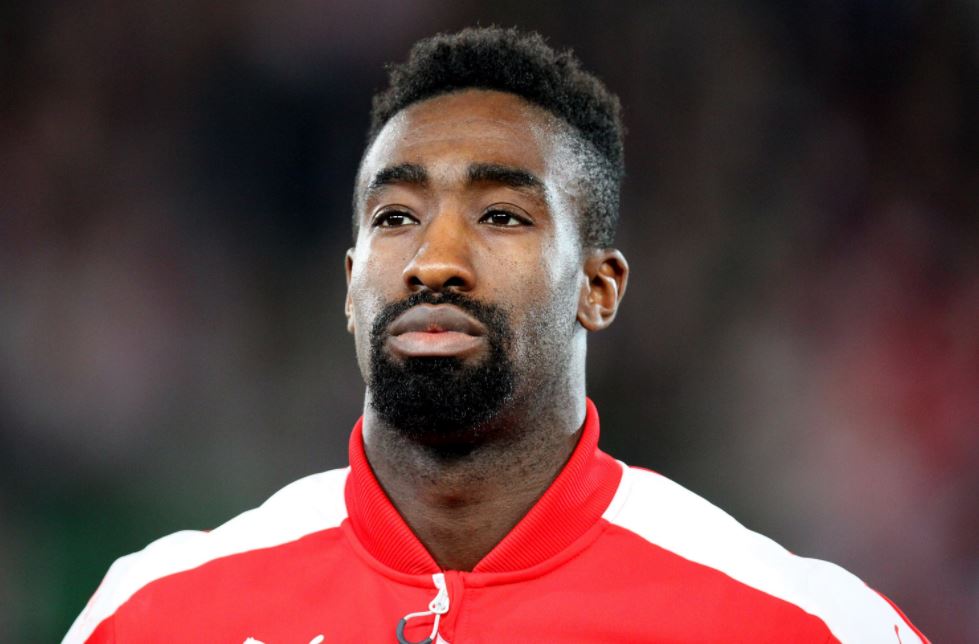