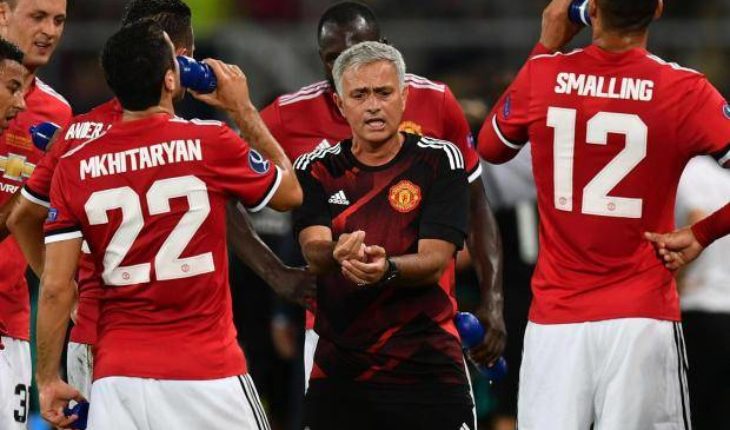 Manchester United are expected to be one of the busiest clubs in the summer transfer window this year as the gulf in class between the two sides in Manchester has left a lot to be desired. To compete with the best in the league and in Europe, Jose knows he needs new players. There are a number of star names constantly linked with a move to Old Trafford recently and the latest name doing the rounds is that of Jorginho.

According to reports, Manchester United are convinced that Jorginho is the solution to their midfield problems and are ready to battle Liverpool for the signature of the Italian midfielder. He could end up costing around £50m and Mourinho is ready to meet his valuation. But what will Jorginho bring to England?

Jorginho And His Style Of Play:

A defensive midfielder, who loves to sit back and soak up the pressure, the 26-year-old came up through the ranks at Verona and only moved to Napoli in 2014. He took no time establishing himself in the first team and now stands as one of the best players in Europe in this role.

He has two goals and four assists in 24 Serie A starts this season and has been influential in Napoli’s rise to the top of the league table. A genuine no.6, who is strong with his tackling and smart with his positioning, Jorginho not only loves to nick the ball and set his team on counters but is also adept at dribbling past defenders in the final third and testing the keeper.

He has great vision and a wide passing range and his strength in hold up play makes him perfect for the Premier League. He decided to represent Italy over Brazil and has three appearances for the national side and will walk into most of the teams in Europe at the moment.

The Red Devils are expected to let Michael Carrick quit the club this summer and could also lose both Marouane Fellaini and Ander Herrera, all of who have done very little in the first team this season. So Manchester United are in search of more than one midfielder and Jorginho fits the bill well.

The Italian midfielder’s dynamic approach to the game will allow star midfielder Paul Pogba to play a more advanced role, without really sacrificing the attacking intent of the side. He brings balance to the midfield that has been missing at Old Trafford this season but do you think United should go all in for the player? 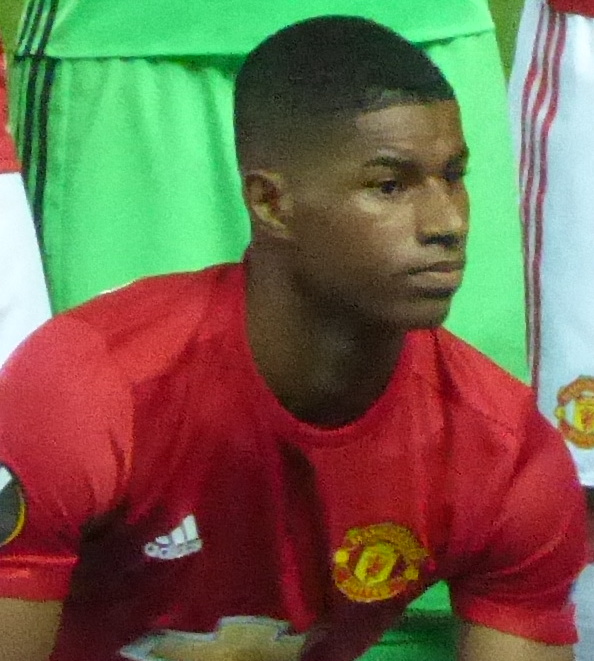 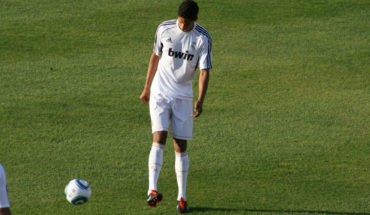