Home
LEAGUES
English Premier League
Chelsea
Chelsea Ready To Make A Move For Real Madrid Sensation: Can The Blues Pull This Off?

Shocking news from Spain claim that attacking sensation Marco Asensio has warned that he may leave the club, should Eden Hazard join Real Madrid this summer. The Spanish starlet, who has been in stunning form, is apparently disgruntled with the Eden Hazard rumours, which could definitely minimize his playing time at the Bernabeu next season if they materialise.

Chelsea, on the other hand, are meanwhile hugely interested in the services of Marco Asensio with Roman Abramovic being a huge admirer of the youngster. Eden Hazard, who is tipped to complete a move to the Bernabeu this summer, could be used as a bait, as the Blues attempt to lure in the highly talented Marco Asensio next season.

Following a successful season, Real Madrid boss Zinedine Zidane has had to deal with a host of problems this campaign, especially in the attacking department. The likes of Gareth Bale and Karim Benzema have failed to fire on all cylinders, largely due to injuries, which has forced the Spanish giants to look for alternatives in the market in the upcoming summer transfer window.

Los Blancos are hugely linked with the likes of Eden Hazard and Sergio Aguero amongst many others. But that being said, however, the loss of Marco Asensio could be a huge blow for the European Champions.

Since his breakthrough in Real Madrid colours during the 2016/17 season, Marco Asensio has emerged as one of the best young footballers in Europe. The 22-year-old has already notched up 77 appearances for the club, in which he has netted 20 goals whilst providing nine assists. He is also expected to make a huge impact in the upcoming FIFA World Cup this summer.

For Chelsea, the addition of this Real Madrid super talent could be a huge boost considering the fact that the Spaniard is already a tried and tested talent in top-flight football, despite being only 22 years old.

According to reports from Don Balon, Russian tycoon Roman Abramovic is firmly determined to bring in Marco Asensio to Stamford Bridge this summer, in what could prove out to be one of the most stunning transfer coups in recent memory.

That being said, however, Chelsea definitely need to finish the season on a good note if they are to make a strong case for signing this highly talented attacker. The Blues are currently struggling to get into the Premier League top four and missing out on Champions League action next season could mean a significant hit to their chances of signing the Real Madrid starlet. 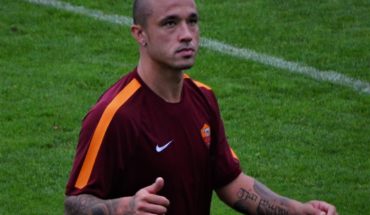 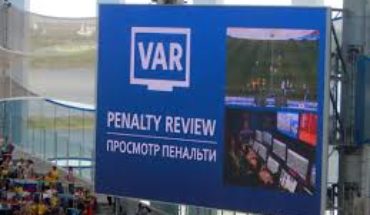