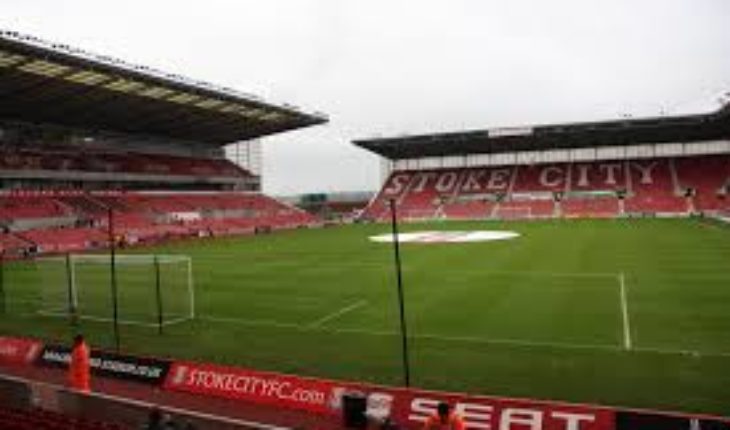 As per one of the latest reports by BBC, Stoke City are keen on bringing Quique Sanchez Flores to the bet365 Stadium to cater to their managerial needs. The Potters sacked Mark Hughes last weekend after getting knocked out by Coventry City in the third round of the FA Cup and appointed Eddie Niedzwiecki as the caretaker of the club until a permanent manager is introduced.

Stoke City have had a tumultuous campaign so far and the fans had started to be vocal about their dissatisfaction with the manner in which the club was stagnating under the tutelage of Hughes. They are placed at the 18th spot in the league table with 20 points to their name after 22 outings and if they fail to resurrect their form, they would certainly have to get their hands dirty in the relegation dogfight in the coming months.

Sanchez Flores is currently at the helm of Espanyol in La Liga and is under the contract with the Spanish outfit until 2019. However, he has a €4million release clause in his contract and it is understood that Stoke City are willing to pay the same in order to appoint him as the successor of Hughes. The former Watford manager was reported to have met a Stoke City delegation to discuss a potential move.

After taking over the reins from Slavisa Jokanovic in 2015, Sanchez Flores managed to earn a mid-table finish for the then newly promoted Watford side and also managed to reach the semi-final of the FA Cup. Strangely, he was removed from his job by the board but what he did at the Vicarage Road during his one-season spell was really very intriguing.

Apart from the 52-year-old, Martin O’Neill is also on the radar of Stoke City but Sanchez Flores remains the first preference for the club. He has managed the likes of Atletico Madrid, Valencia, Benfica and Getafe and certainly has plenty of managerial experience under his belt. Besides, he is someone who had proved his value in the Premier League as well.

The Spaniard managed to get the best out of the players he had at his disposal and the Yellow Army did work marvellously as a unit. The decision to replace him with Walter Mazzarri didn’t yield anything substantial and was rather an ill-advised one. Nonetheless, he still has admirers in England and we might see him move to the Potteries in the coming days.