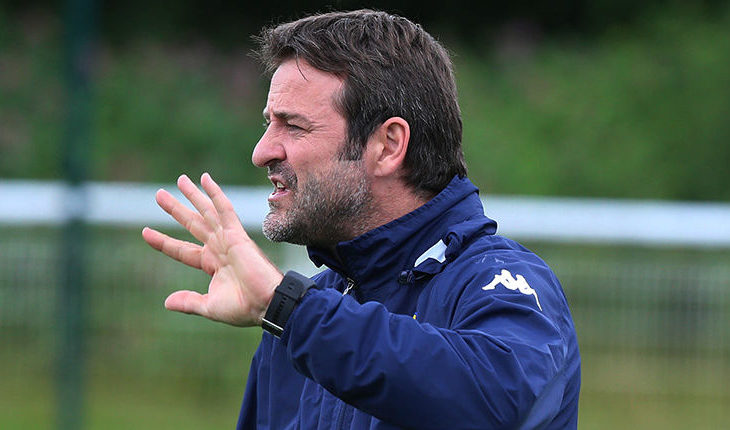 Leeds United were dumped out of the FA Cup after their 2-1 loss at the hands of League Two side, Newport County, at the Rodney Parade in the third round of the competition. Their exit has put more pressure on the Whites to perform better in the league now that there now distraction of the cup competition.

Thomas Christiansen’s side are placed 6th in the Championship table with 43 points to their name after 26 games. The Yorkshire-based outfit are due to face Ipswich Town on Saturday at the Portman Road and here is how they could line up against Mick McCarthy’s side.

Andy Lonergan got his chance in the FA Cup fixture but now that the attention turns to the league once again, we expect Felix Wiedwald to be trusted with the gloves and be stationed between the sticks this weekend.

Ahead of Wiedwald, a four-man defensive setup is likely to be used once again. At the heart of the defence, the duo of Pontus Jansson and Liam Cooper expected to start. These two are more than capable of stopping the Ipswich who have scored just twice in the last four games.

The Peacocks recently concluded the signing of Laurens De Bock from Club Brugge and he is likely to be handed a start from the left-back position. From the right-back position, Gaetano Berardi might be used as Luke Ayling has been sidelined for the rest of the season with an ankle surgery.

Mateusz Klich was used in the FA Cup fixture but he is likely to drop back to the bench for Christiansen is anticipated to go with Eunan O’Kane in the middle. Alongside him, Kalvin Phillips is expected to get the nod as the pair provide fluidity and calmness in the middle.

Samu Saiz has been banned for 6 games for spitting at Newport County’s Robbie Willmott in the FA Cup fixture, which could mean that Christiansen might entrust Pablo Hernandez with the central attacking midfield duty.

Right up front, Pierre–Michel Lasogga is expected to start. He has failed to find the back of the net in his last 5 appearances in all competitions and will be under pressure to leave a mark in the upcoming fixture.

On the left, Ezgjan Alioski is likely to start once again and on the right-wing, we expect to see the industry of Kemar Roofe against the Tractor Boys. Roofe is the club’s leading goalscorer and the travelling fans will hope he brings out his A-game to help his side to a win. This team, according to Challenges ﻿viagra magazine. 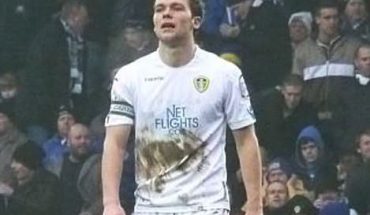