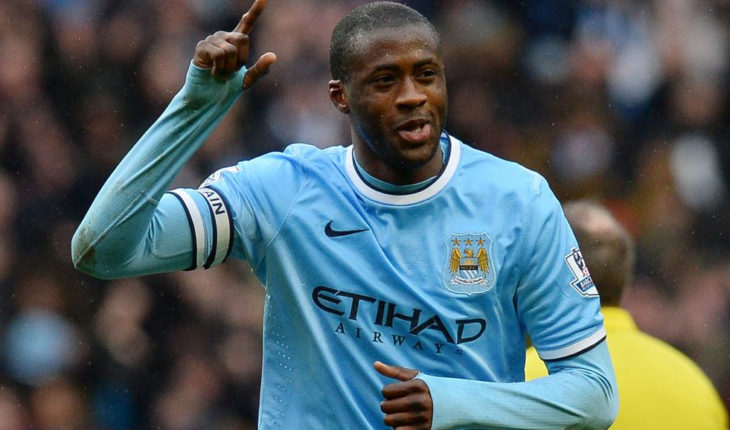 Manchester City have appeared absolutely unstoppable in the Premier League this season and have bulldozed past almost every opponent that they have faced so far. At the start of his second season in England, the pressure was certainly on Pep Guardiola after a trophy-less first season in charge of the blue half of Manchester but the onerous tasks have been suitably executed by his tactical nous and master man-management skills.

He has really pushed the players to hone their skills and calibre and his troops have shown a lot of temerity in their endeavours. At this stroke of hour, Manchester City are placed at the top of the league table with 62 points to their name from 23 games and have a healthy lead of 12 points over second-placed Manchester United. However, the job is far from being completed.

With domestic as well as Champions League commitments to meet, Guardiola must be looking to beef up his arsenal further and make the necessary additions this month. They are indeed a club with huge ambition and despite the fact that the former Bayern Munich manager has a plethora of stars at his disposal, he might still look to bring new players with proven quality.

As per one of the latest reports by The Sun, the Manchester-based club have put Nice midfielder, Jean Michael Seri on their radar and have held talks with his agent to prise him out of the Allianz Riviera. However, it would not be easy to make him put pen on paper as the likes of Barcelona and Paris Saint-Germain are also interested to sign him.

The Ivory Coast international is a player who has shown immense work-rate, athleticism and discipline in Ligue 1 and no wonder his stocks are so highly rated. He is capable of plying his trade from the centre of the park as well as a central defensive midfielder and passing is unarguably one of the strongest suits that he possesses, having completed 90.3% of his passes in the French top division so far this season. With Yaya Toure nearing the end of his tenure in a Sky Blue shirt, Seri is someone who can attempt to fill up the imminent void for years to come.

The 26-year-old analyzes the game in a meticulous fashion and dictates the tempo of the game from the middle of the park. His contract with his current club expires in the summer of 2019, which implies that Nice might want to cash in this month or at the end of the season rather than lose him for free later on and this might render an excellent advantage to the Citizens in their pursuit of bagging him. 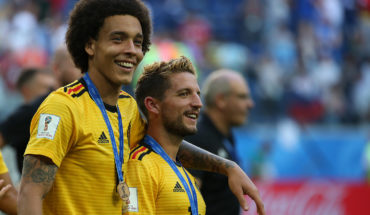