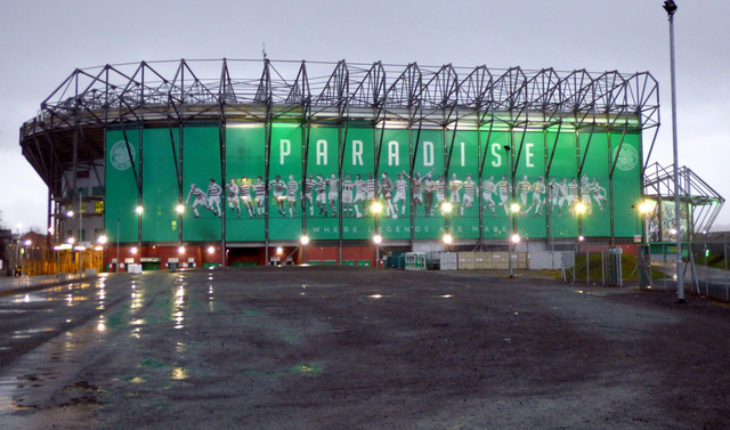 Celtic have been able to keep their overwhelming supremacy intact under the stewardship of Brendan Rodgers. The Celts might have failed to make their presence felt in the Champions League once again but they are placed at the top of the Scottish Premiership table with 51 points to their name after 22 games and have a handsome lead of 8 points over second-placed Aberdeen.

However, the second-half of the season has the potential to throw a few surprises and twists and Rodgers must be wary of the same. Thus, beefing up his arsenal does hold a significant amount of importance and having signed Marvin Compper last month from RB Leipzig, the former Liverpool boss must be eyeing to do some more business in the ongoing transfer window to construct a strong side.

As per The Daily Mail, Celtic are in the race, along with Bournemouth and Nottingham Forest, to prise Chelsea’s Charly Musonda out of the Stamford Bridge this month. Although the club is eyeing to strike a loan deal, they are understood to be open to the possibility of making him a permanent signing if the reigning English top flight champions slap the right transfer fee on him.

Musonda emerged through the youth ranks of Anderlecht and Chelsea and was subsequently promoted to the senior side of the latter. He was shipped out on loan to Real Betis in the January transfer window of 2016 and having accumulated decent amount of experience with the Spanish outfit, he returned to his parent club in January, 2017.

Musonda is capable of plying his trade on either wing as well as a no.10 and his versatility should appeal to Rodgers. He is a dynamic attacker who has shown immense potential and could offer a real attacking threat to the opposition’s defence. He has raw pace in his legs, reads the game well and his movements on and off the ball make him a handy package.

Do Celtic Need Him?

The 21-year-old would offer another alternative on the wings and with Jonny Hayes and Patrick Roberts out injured, the Bhoys currently have two fit wingers in Scott Sinclair and James Forrest. With Musonda in their ranks, Rodgers would also be able to inject more competition amongst his troops for bagging a place in his starting line-up and overall it looks like a deal which will certainly help Celtic and the player, provided he gets ample opportunities.

I want to learn even more issues about it cheap viagra!