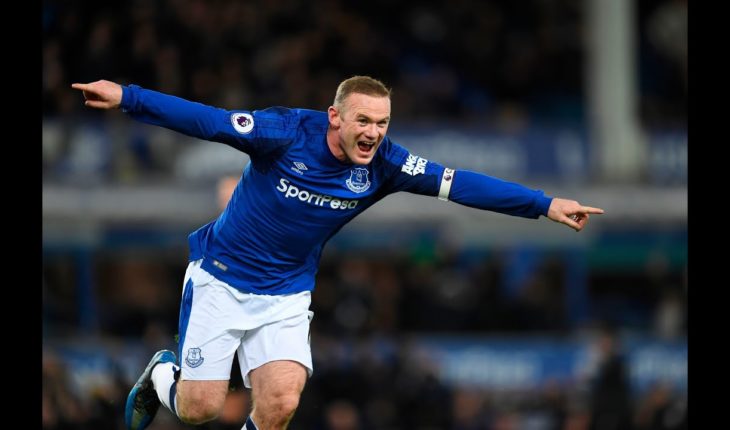 With some new-found confidence under new manager Sam Allardyce, Everton managed to push into the 9th place in the PL points table, after a disastrous start to their league campaign. They have now won four out of their last five league games and will look to continue their run this weekend, but will face a tough task against English champions Chelsea.

Antonio Conte’s men have won four out of the last five encounters between the two sides, including the reverse fixture earlier this week but playing at home, Everton are expected to put in a tough fight. Here is the predicted lineup Allardyce might field for this tie:

The likes of Roberto Funes Mori, Leighton Baines, Seamus Coleman and Chelsea’s transfer target Ross Barkley are all ruled out for this game. However, winger Yannick Bolasie and midfielder James McCarthy are back in training and may yet make the match-day squad.

Jordan Pickford, who has been consistent on goal for Everton, will hope to have an uneventful game, against a side with some star attacking quality. He should be shielded by a back four, consisting of two youngsters in Mason Holgate, who should start at centre-back and Jonjoe Kenny, who has been effective at right-back, this season for Everton.

In the absence of Baines, Cuco Martina has done a decent job at the back and should retain his place in the side at right-back while Ashley Williams is expected to add the necessary experience in the backline for Everton.

Idrissa Gueye has been one of the most consistent players in this position this season in the league and remains one of the first names on the team sheet for Allardyce. He should be partnered by former Manchester United man Morgan Schneiderlin, who needs to step up his game for this crunch tie.

Everton’s most productive forward, Wayne Rooney, is expected to start as the attacking midfielder or as a support striker to young Dominic Calvert-Lewin, who is only improving. They will be up against a young Christensen and the likes of Cahill and Azpilicueta and will have their work cut out, to create chances in the final third.

Allardyce has trusted veteran winger Aaron Lennon in the last few games and has no reason to turn on him this weekend. He is expected to start on the right flank while Gylfi Sigurdsson, who is yet to showcase his potential at the Goodison Park, will get another shot, on the left flank. 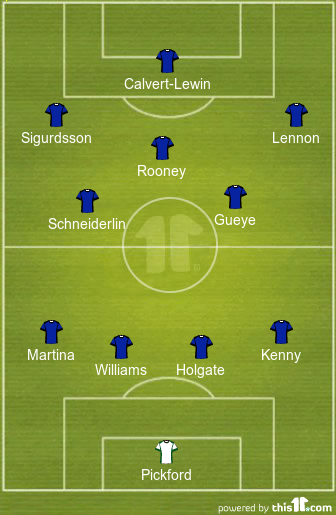 Perhaps you can write next articles referring to this article view.