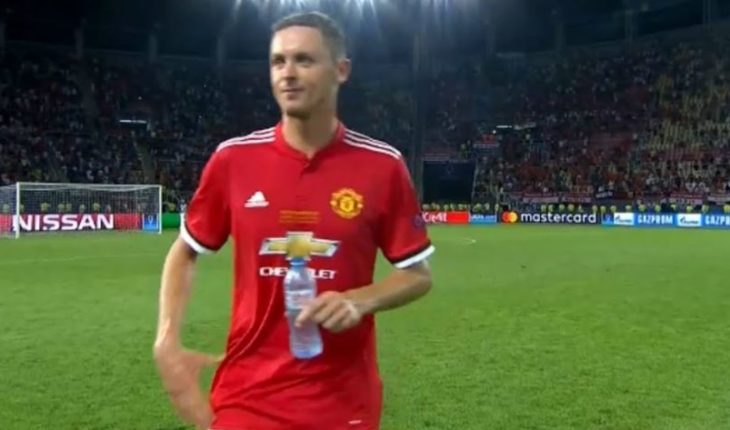 Manchester United continued their unbeaten start to the season, though not in the most convincing manner. Jose Mourinho’s men endured a tough trip to Anfield and returned with a goalless draw against a dominating Liverpool side.

United hardly had any presence in the opposition half and must consider themselves lucky to at least win a point from this encounter. They went in with a slightly different 3-4-3 formation, which also saw Ashley Young play high up on the right side to track Alberto Moreno back.

Here are our Manchester United’s player ratings for the match against Liverpool.

The Spaniard kept the score level. David de Gea was in phenomenal form throughout the ninety minutes and none of the Liverpool players could put the ball past him. He made a truly exceptional save against Joel Matip in the first half and was composed whenever called upon during the game.

Smalling started the game as Eric Bailly was out injured in the international break. He was conscious throughout the game but harshly got booked in the second half. However, it was a decent performance from Smalling.

Jones was solid in the defence and did a good job by denying Roberto Firmino too much space. He was strong in the air and made some really good tackles to help his team keep a clean sheet.

The Italian started in an unusually different position but still managed to do his job well enough. Mo Salah got past him many times but Darmian was alert to track back and ended up making some important clearances.

Valencia made some good runs forward early in the game but after that, he stayed back for most of the time. The Ecuadorian made a couple of neat tackles in the first half and was safe while defending for major parts of the game.

Initially, Ashley Young was used in ensuring Alberto Moreno did not maraud forward. He played in a much more advanced position yesterday, however Young did not shy away from his defensive duties.

Nemanja Matic had a busy game as he constantly had to break down attacks and intercept balls. He tried to initiate attacks from the centre of the park but was robbed of space by Liverpool’s midfield.

Herrera came up with a decent performance when needed and was constantly on the ball in the first half. His tackles were a bit late and even made a risky tackle on Coutinho, which could have resulted in a penalty. However, the Spaniard helped his team’s defence to a great deal.

Ander Herrera attempted 12 tackles in the first half against Liverpool.

More than the other 4 centre-midfielders on the pitch (8) combined. pic.twitter.com/Baq0KsborR

Anthony martial got his well-deserved start and showed his flashes of brilliance here and there. His dribbling and quick feet made it difficult for Liverpool’s defenders to mark him but Martial did not carve anything substantial from it. His defensive contribution was notable and the manager showed acknowledgement for it when Martial went off for Rashford.

The Armenian was unnoticeable during his stay on the pitch and hence had almost none impact on the game. He played a small part in a chance that Lukaku failed to convert. However, Mkhitaryan’s form has taken a dip after a great start to the season and the manager ought to do something about it.

The Belgian has always been accused of going missing during big games. However, yesterday was different, as he didn’t have the necessary support at all. Whenever necessary, his hold up play was good and he tried to bring the other forwards into play too. He will be guilty of missing that once chance which could have been the difference between a win and a draw.

Did not offer much going forward and had to stay back for the majority of the time.

Rashford failed to have the usual impact that he managed in the earlier games after coming in as a substitute.

Made his Premier League debut/. A mere time-wasting tactic by the manager. 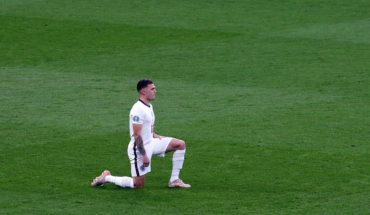