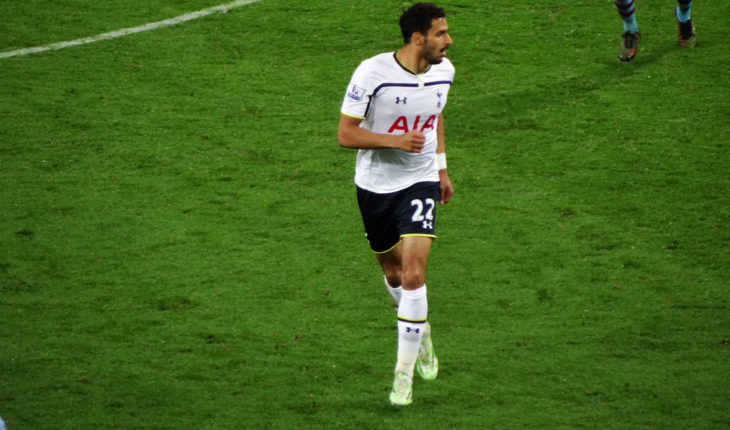 At one point of time last season in the Premier League, Swansea City seemed like a side who were destined for the Championship. The Swans were sporadic for a major chunk of the campaign, but then, under the tutelage of Paul Clement, they regrouped themselves well, started hitting the right chords and eventually had a good enough run towards the fag end of the season to salvage their campaign.

After a dire season like that, it seemed inevitable that their better players would leave and so has been the case with star player Gylfi Sigurdsson’s departure. Nonetheless, having managed to escape from relegation, they should be attempting to better their credential this season.

They haven’t had a good start, with a 0-0 draw against Southampton followed by a 0-4 bashing at the hands of Manchester United, which must have dampened the morale of the Welsh-based outfit.

Clement has done a decent job so far in adding galvanising names in Sam Clucas, Roque Mesa and Tammy Abraham. One of the notable players they have been linked for a considerable amount of time in the ongoing summer transfer window has been West Bromwich Albion’s midfielder Nacer Chadli. Clement was keen to land Chadli, but owing to the price tag of £25million+ being slapped on his collar, Swansea City’s interest has cooled down.

Sigurdsson’s move Everton handed them £45million, which implies that they do have the funds to invest in the right areas to better the quality of their squad. Having said that, it would make complete sense from them to renew their interest to lure Chadli out of the Hawthorns, for he is a player of fine calibre and has plenty of Premier League experience under his belt owing to his spells with Tottenham Hotspur and the Baggies.

The need for someone who can score goals

Sigurdsson’s departure has left massive holes in the squad. Not only have they lost a player who was the creative, but also one who made up for the lack of goals from their strikers last season. With Llorente’s future unclear, Chadli could help ease the pressure with a handful of goals from midfield.

The Belgium international signed for Tony Pulis’ outfit last summer for £13million from Spurs and scored five goals and registered as many assists last season. Earlier this month, it was reported that Chadli was keen on a new challenge and thus, he fell on Clement’s radar.

Predominantly a left-winger, he is capable enough to play as a central attacking midfield and although it is to be seen whether he completely fills the void left by Sigurdsson if the deal materialises, he would be a decent addition.