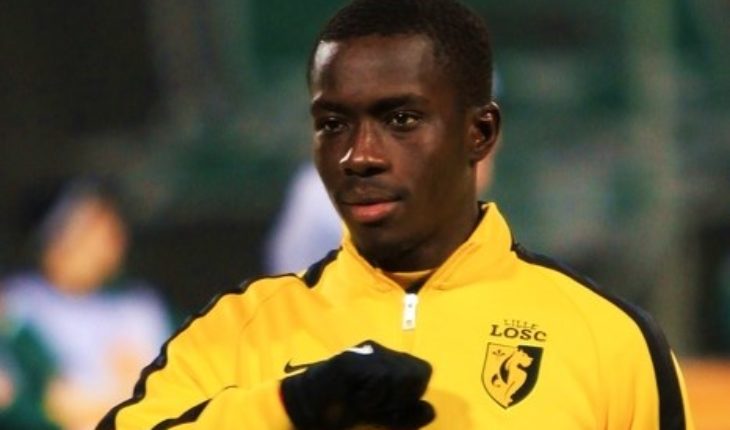 Chelsea are looking to sign Idrissa Gueye from Everton as Leicester City have taken a bit of an unwavering stance on Danny Drinkwater. It is claimed Conte registered an interest in the defensive midfielder many months ago but Chelsea believed an approach would be futile as they were also in contact with Everton over a deal for Romelu Lukaku.

The Blues have had a relatively damp summer transfer window. Firstly, Diego Costa was told he had no future at the club and he was replaced by Alvaro Morata. Then followed the departure of Nemanja Matic, a transfer which many claim was against Conte’s wishes.

Chelsea were forced to play a not 100% fit Bakayoko as they ran out of options at the centre of the pitch against Spurs, something which speaks about the depth of a team which is going to challenge for four trophies including the Champions League.

Football journalist Adam Bate believed that Gueye was the Premier League player closest to N’Golo Kante. The Senegalese has got dynamic pressing and tackling skills and is more than capable of choking the opposition and forcing them to starve for possession.

Gueye came to English football when he was bought by Aston Villa for £9m from French club Lille. In total, he made 35 league appearances for Villa in the season where they were relegated from the Premier League and impressed in what was a mediocre team. He was then purchased by Everton on a £7.1 million deal.

He’s a player who protects the back 4 and is known to win the ball back, and has netted twice for Everton in 41 appearances.

In simple words, possession. Control. Energy. He made the highest number of successful tackles and interceptions per game across Europe’s top five leagues over the 2016 calendar year. He allowed Everton to control the game a lot more due to his work rate, passing and his dedication and will look to do the same or more for the defending champions.

He has helped Ronald Koeman get his midfield tactically sorted and not to mention, Koeman was willing to change the entire team formation to fit Gueye into the Everton jigsaw. Sounds like this man is some potential.

As Kante, Fabregas and Bakayoko are present in the midfield and as the world saw, David Luiz sparkled tremendous glitter into Conte’s midfield against Spurs, Idrissa Gueye is not really a pressing requirement for Chelsea. He might bring in the crunching tackles and swiftness at the centre, but Chelsea have too much of that in the aforementioned players.

Chelsea already have Kante who is king of the pitch and rules it with pride and statement. But then, a little bit of squad depth won’t do any damage.