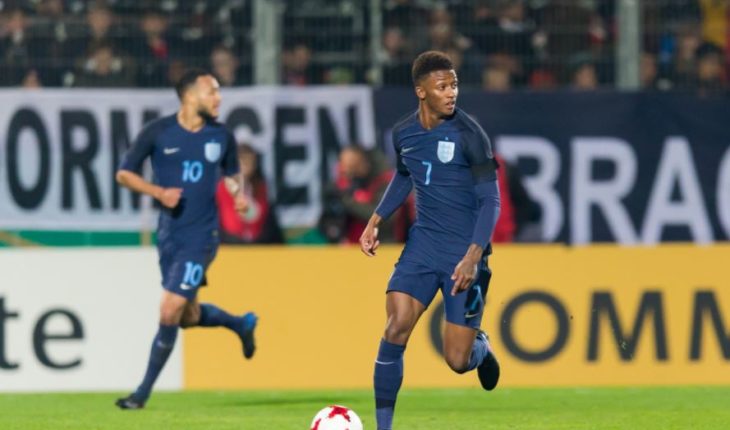 Demarai Gray was targeted by Bournemouth a few weeks ago as the Cherries mad a bid of 20 million pounds to sign the attack. That bid was rejected by Leicester City as there seemed a possibility that Riyad Mahrez would be leaving the King Power Stadium for a bigger club.

With the transfer window closing in a week’s time, Bournemouth once again have the chance to sign the 21-year old winger. Craig Shakespeare seems determined to keep the talented forward and he promised the youngster more game time this season.

Gray was reportedly furious at the lack of playing time afforded to him last season, according to reports. Jamie Vardy, Riyad Mahrez and Shinji Okazaki are Leicester’s regular starters. The other wide role was occupied by the dependable Marc Albrighton. When on the pitch, Gray is not one to shy away and he showed his potential by scoring a great solo goal in midweek 4-1 dismantling of Sheffield United.

Alarmingly though, he has issued an ultimatum to the Leicester bosses, telling them to either play him or sell him. He has made two substitute appearances in the league this term, with Shakespeare bringing him on in the 88th and 89th minute respectively.

The winger impressed in the Three Lions’ under-21 side this summer, and looks set to be one of the future stars of the coming decade. Bournemouth Manager Eddie Howe is ready to offer him regular starts and an improved salary.

Gray is paid only 25,000 quid in the King power, a small amount for one of their more talented and promising young players. The club though, value him at around 30m pounds. If Leicester do not get this issue sorted, they might stand to make a huge loss.

What will Gray offer Bournemouth?

Not long ago, the south Coast club signed a promising winger in Jordan Ibe for a club record fee and that hasn’t turned out too well. The former Liverpool man failed to live up to his potential and has seen his prospects deteriorate after the arrival of Jermain Defoe and the presence of Joshua King at the club.

Ryan Fraser has also impressed but doesn’t quite have the pedigree to warrant a permanent berth in the line-up. Demarai Gray would certainly offer the team some more pace and guile, and can also work well with the strikers. With Junior Stanislas injury-prone and never quite managing to settle into the team, it is Demarai Gray’s golden opportunity to shine and make a name for himself.

The winger will not come cheap though, as mentioned above, Leicester will hold out for nearly 25 million plus add-ons for the England U-21 International who scored one goal and assisted 4 in the 2016-17 season. 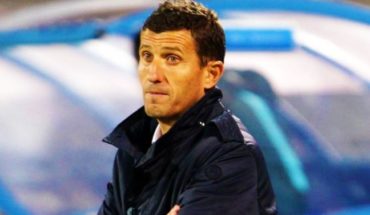 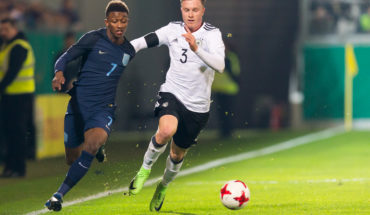