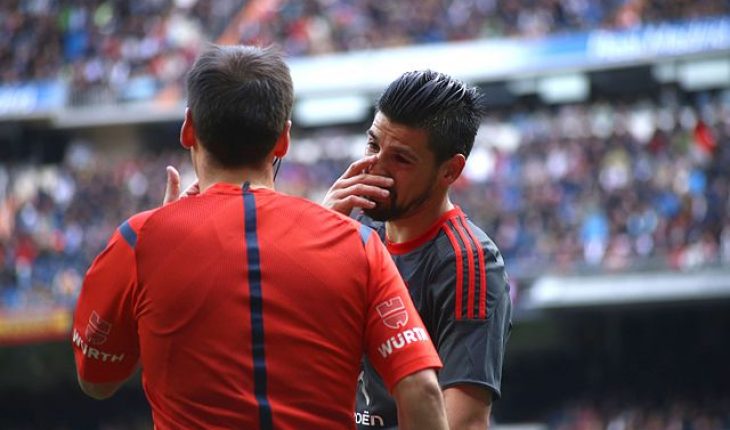 Manchester City have been a busy club in the transfer window so far and latest reports reveal that last summer’s attacking signing, Nolito, has left the club for Sevilla after just one year.

The Spaniard, who had a stellar season at Celta de Vigo before being snapped up by Pep Guardiola, simply couldn’t nail down a first team place. However, that wasn’t the sole reason behind his exit as he was perturbed by the general English conditions.

He had revealed recently that the weather in England was taking its toll and how little English he had learned in the span of a year.

After starting fairly well for the club, the 30-year old could managed just five league games in 2017 which meant he was always going to leave.

Pep Guardiola has also strengthened his attack with the signing of Bernardo Silva, which would have pushed Nolito further down the pecking order.

A move to Sevilla – one a three-year deal – could help resurrect his career as he had a pretty consistent spell with Celta, mustering more than 10 goals in three successive seasons before his move to the Etihad.

In his time with the Sky Blues, he managed just four league goals and two assists in 19 appearances, and didn’t have that big an impact for Pep to keep him anyway.

Pep would love to add more attacking players, as they have just added Silva so far. Perhaps another striker is a sure-shot before the window opens, but it’s unlikely to be a big money player considering they’ll have Gabriel Jesus fit for the start of the season.

City had an injury scare when Jesus fractured his eye socket in a friendly, but the fans needn’t fret as he will partake in the opening game weeks.

Additionally, Viagra has been used “off-label” for other medical conditions generic viagra, such as Raynauds disease (a condition that causes fingers and toes to become cold and numb) and prostate cancer. 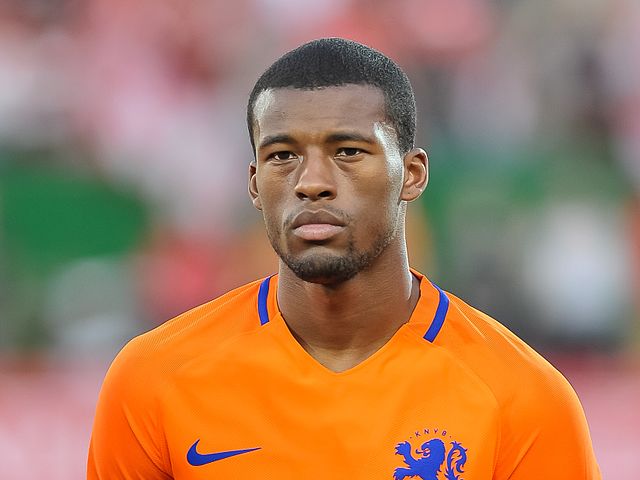 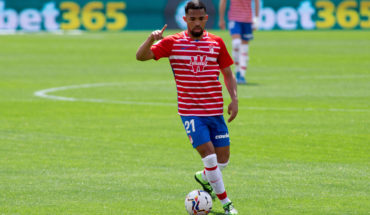