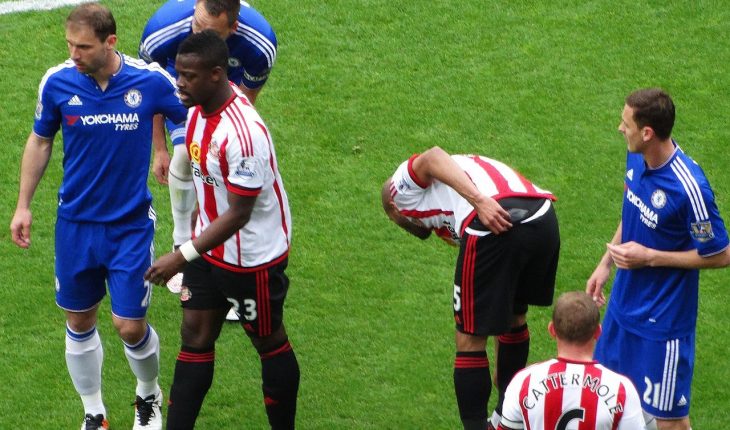 The Premier League is one of the toughest leagues in world football and surviving in the top flight is an achievement many should be proud of. Welsh outfit Swansea City had to fight till the last two games of the previous season to make sure that they play in the Premier League next season.

Paul Clement, the current manager at the club, saw the team play some solid football late last season but there are a number of shortcomings in the squad that need to be addressed this summer. One position Clement will want to immediately improve on is his centre-back position.

It does not come as a surprise that Clement is looking at some of the finest defenders in England at the moment and the latest name extensively linked with a move to the Liberty is Sunderland star Lamine Kone.

Having failed to keep the Black Cats in the top flight for the next season, Kone is expected to move back to a club in the Premier League and the Daily Mail now claim that a number of Premier League clubs including Burnley and West Bromwich Albion are interested in his signature.

Suited for the Premier League

A strong and commanding centre-half who loves to dominate his box, Kone is one of the hardest defenders to beat in one-on-one situations. He is not too quick but knows the art of defending making him one of the most effective center backs in the league in the last couple of season.

He was constantly linked with an exit even last summer and with Sunderland now down, he is sure to quit the Stadium of Light this summer. At 28, he is an experienced defender who can walk into the first team at the Liberty. All his attributes make him tailor-made to excel in the Premier League and Swansea will surely be an improved outfit with Kone in their backline.

Where does Kone fit in?

Paul Clement used Alfie Mawson and Federico Fernandez as the first choice for most of the previous season. The duo was decent but often wilted against the best sides in the competition, standing as a part of the least effective defensive line in the league last season.

Jordi Amat and Mike van der Hoorn are the only other options in the squad and Kone will surely be above the duo in the pecking order next season. The Swans were decent in attack last season but were atrocious at the back and Clement has to do something to make sure that it does not repeat again next season.

He will surely want to improve the squad as a whole this summer but adding Kone might be the right way to stop the club from conceding goals galore next season. But do you think Swansea should spend on the Sunderland man this summer?

Its appropriate time to make some plans for the long run and it is time to be happy. I have read this post generic viagra and if I may I want to counsel you some interesting things or advice. 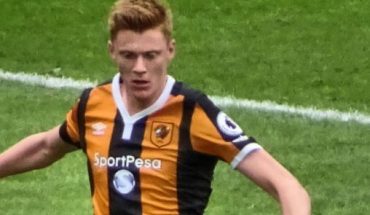