Tottenham Hotspur are one of the quietest clubs in the transfer market at the moment as they are yet to make a first team signing this summer. Mauricio Pochettino however, is coy about his team’s chances next season and is eyeing just one or a couple of stellar signings that should be enough to keep the side in form next season.

The manager has been looking at some exciting players recently and one player extensively linked with a move to the club is Everton star, Ross Barkley.

The English international has already established himself as one of the best midfielders in England at the moment and though he has not shown consistency in his time at the Goodison Park, is more than capable of turning into a beast in the future.

But the lack of progress at Everton has seen him reject a contract extension at the fag end of the previous season and Ronald Koeman, the Everton manager, has now revealed that he is quitting the club surely this summer. The Spurs are one of many clubs monitoring his situation but are not willing to pay the £50m asking price that Everton have slapped on him this summer.

Chelsea and Manchester United are also linked with a move for the 23-year old but Pochettino is now getting restless and might be finally ready to splash the cash on the English youngster in the upcoming days.

Capable of playing as a central midfielder, as an attacking midfielder or also as a winger, Barkley is an aggressive player, who loves to throw himself about in the game. He is a gifted footballer who can make defenders look childish, while his vision and passing is what makes him a dangerous player in the final third.

His discipline is a bit shaky but at 23, he will learn with more time on the pitch. He is strong and athletic, tailor made for the English game, and will be a serious addition to the squad for Pochettino. And with 150 Premier League appearances and 22 international appearances, he is also an established star, who can walk into the first team for the Spurs next season.

His role at Spurs?

Mauricio Pochettino is desperately searching for a midfielder this summer and though he may be able to keep English international Eric Dier, who is linked with a move to Manchester United, at the club, beyond this summer, he still needs top class players who can cover for contingencies and claim a place in the first team.

Mousa Dembele is not going to start every game next season and could be replaced by Barkley while Eric Dier, Victor Wanyama and Harry Winks can all fight for the other spot in the first team in the midfield. Or the manager can also use him in a more traditional CAM role, using Dele Alli and Christian Eriksen alongside Barkley, in behind Harry Kane, to add versatility, creativity and quality to his already sparkling attack this summer.

Barkley is just that kind of a player, who will add more local talent, to a team that already has the most number of goals scored by homegrown players in the Premier League last season. At 23, he also fits Pochettino’s recruitment model at the club and seems to be the perfect fit for the London outfit for the challenges that lie ahead next season. 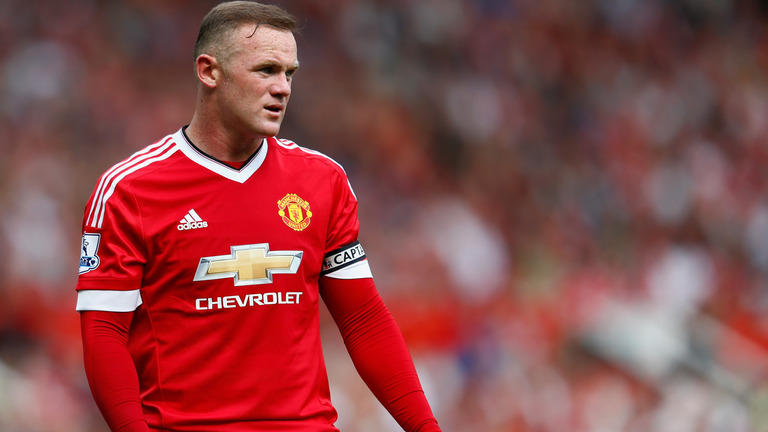