Home
LEAGUES
English Premier League
Liverpool lodge a bid for Argentine defensive star: A look at what he can offer Klopp’s side 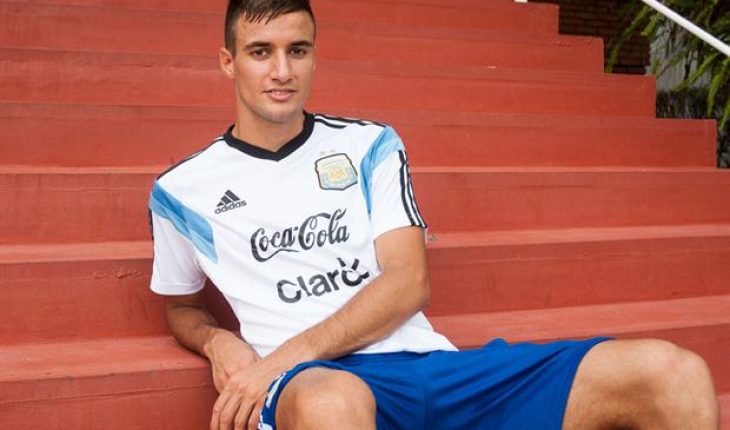 Liverpool have so far strengthened their attack but expect the cub to become more active in the transfer market as they seek to add more defensive reinforcements to ensure they don’t become over reliant on their attack, like they did last season.

Life could be a bit hard after seeing Arsenal sign Alexandre Lacazette for a club record fee, but Liverpool are working on signing a player from Lyon as well as reports reveal the club have made a bid for centre-half Emanuel Mammana.

Sport Review have also revealed that the Reds have made a bid of £14.9m for the Argentina international but won’t be able to negotiate personal terms unless the two sides reach an agreement first.

Stats and style of play

Being a South American, it’s no surprise that Mammana is good on the ball and would suit Jürgen Klopp’s philosophy of playing out from the back. Joel Matip has done well and although Dejan Lovren has impressed in patches, he hasn’t been consistent enough and Liverpool need someone calm like Mammana.

The former River Plate defender has good technique and even though he played just a season in France, it would have done him a world of good to acclimatise to European football.

Mammana played 17 games last season in the French league and did pretty well for the French side. He had pretty good stats with more than two interceptions and tackles per game. He also showed his aerial prowess and won 2.3 aerial duels per game.

What is intriguing is that he had an impeccable passing accuracy of 91.2%. Of course, defenders usually tend to have a good passing accuracy, but when Mammana played, he used to be the instigator of the play from the back which meant his passes weren’t just sideways to his fellow defenders. (Stats via Whoscored)

He is still only 21 and still has a lot to learn. The Premier League is a pretty open league when compared to the Ligue 1 and defenders are often exposed, even more so at Liverpool who don’t have a proper defensive minded midfielder.

Mammana will have to hit the ground running and there will be pressure as he is expected to replace Mamadou Sakho, a fairly solid defender.

History suggests that South American defenders have generally found it hard. The last River Plate defender to play in the league was arch –rival Everton’s Funes Mori and he hasn’t really impressed. Mammana has time on his hands and luckily, he is the right type of player who can thrive under Klopp.

If the gaffer can add a solid defensive midfielder, Mammana’s job could become easier. But don’t expect him to start immediately over Dejan Lovren who has a lot of experience at this level and could remain as Matip’s centre-back partner.

Other similar photos can be found on Reddit and Yelp, and read.