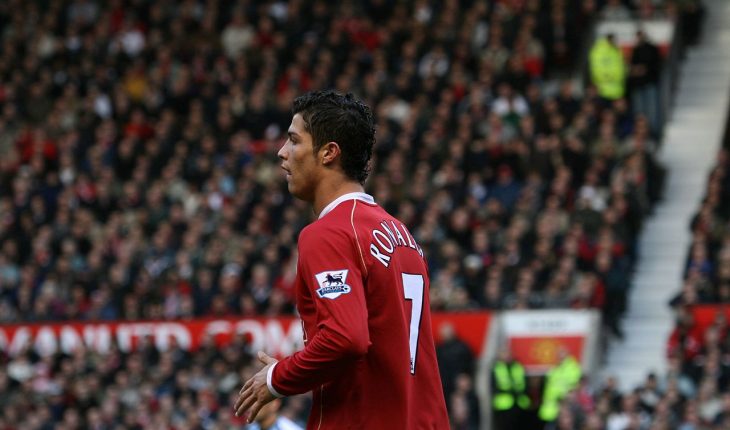 According to recent reports, a sensational return to Old Trafford for one of its best ever players, Cristiano Ronaldo, is on the cards. Following the Allegations regarding his 13m Pound tax fraud, the Portuguese is said to be unhappy with the support (or lack thereof) given to him by Real Madrid. It is said that his decision is irreversible and he has his heart set on a United return. It appears as though super-agent Jorge Mendes holds all the cards if Ronaldo were to return to the Theatre of Dreams.

The situation is unravelling day by day, as it was revealed yesterday that Jose Mourinho holds Cristiano in contempt because of the fall out they had in his time at the Bernabeu. Jose believes Ronaldo is one of the many high-profile players who went against him.

Reports of a swap deal emerged a few days ago and at this point, anything can happen. David De Gea has been a rock for United at the back for the past few seasons. Such is the quality and fan following of the player that he is regarded as a brand all by himself.

Cristiano has always been a stats friendly player in his career. His numbers are astonishing. No superlatives can describe the 32-year old’s accomplishments. Here are his stats for last season, where he reinvented himself (again) as a number 9:

Cristiano made 60 appearances in all competitions for club and country, notching 56 goals and laying on another 13 assists. This was on his way to nine Man-of-the-match awards. Ronaldo was at his imperious best in the knockout stages of the Champions League, where he scored hat-tricks against Athletico and Bayern Munich on his way to his fourth and Real’s twelfth Champions League win.

He averages around 6 shots, 82.5 % pass completion and 1.5 aerial duels per game respectively. He is fouled almost 2 times a game, that number dropping because of his new role in the team. (via Whoscored)

What he Offers United

Apart from the marketing and sales value, Portugal’s all-time top scorer has a lot to offer. United can almost expect a tonne of goals and assists. They can become the force they once were with him on the side. He offers every kind of goal threat possible. He can score free-kicks, headers, beat the offside trap, dribble his way past and take shots from distance. There is really anything the World Player of the year cannot do.

Even if take only the sheer numbers of this deal into account, it appears unlikely all parties will be happy. And it is also not a foregone conclusion that Jose might welcome the former Red Devil back to his old stomping ground. But if this move were to happen, then United will definitely be challenging for all the top honours once again come next may.

President Florentino Perez is adamant his prized possession will stay at Madrid:

‘The clause for Cristiano is £1bn,’ the 70-year-old said. ‘We have not had an offer for Cristiano.The Sheikh at PSG is a friend of mine and he hasn’t called me nor have we talked.’

‘This is all very strange. Cristiano is a good guy, I will have to talk with Cristiano and see what’s happening.

‘I will always defend Cristiano as a person and as a footballer. He’s a very good person.’

Your cholesterol or blood pressure reading came back high read