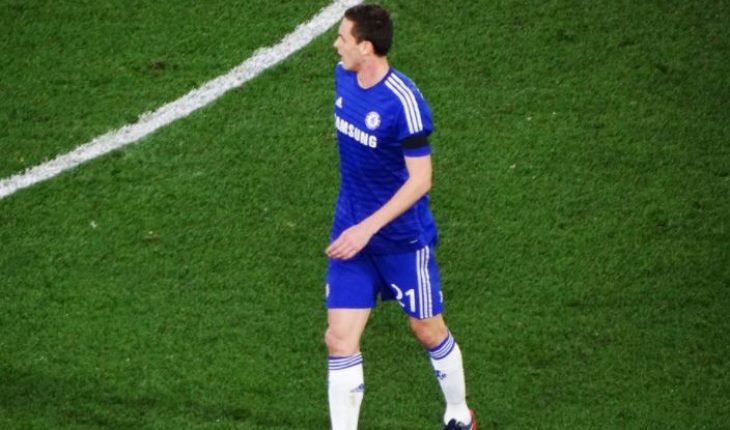 Recent transfer speculations seem to link a sensational reunion of Jose Mourinho with his former Chelsea player, Nemanja Matic. The Serbian defensive midfielder had been a key figure for Chelsea in their run up to win the Premier League title, their 2nd in 3 years, under Antonio Conte and also played a crucial role when Mourinho was in charge of the Blues.

The Portuguese has more than often admired the Serbian’s playing style. Conte’s current pursuit of Monaco’s star midfielder Tiemoue Bakayoko has left the Serbian disappointed and is currently looking for a move to Old Trafford.

According to reports, the 28-year old has already agreed personal terms with Man United with only a transfer fee remaining to be agreed upon by both the clubs.

The ex-Benfica player had played a key role in the centre of the field for the Blues, running tirelessly alongside Kanté to form a wall in front of the back three that ultimately won them the title.

The two-time Premier League winner had featured 40 times for Chelsea in all competitions last season, scoring two goals and assisting seven in the process. Not short of creativity, it seems the player has the skill and vision to help and also provide the team with chances upfront.

The former Kosice player maintained an impressive pass success rate of 87.7% and has provided the attackers with 26 key passes last season. It goes to show how intrinsic the player was to Chelsea’s Premier League winning campaign and is a possible game changer to have in any team.

The Serbian international is also quite formidable in his defending which is exuded by his tackle success rate of 65.8% and the 50 interceptions he made last season.

Certainly an impeccable figure to have in the heart of the midfield, Mourinho has set his priorities straight with Matic, it seems. (Stats via WhoScored)

Mourinho had struggled for most parts of last season to find an able defensive midfielder to complement and play alongside Ander Herrera which compelled the Portuguese to play Pogba in that role for many games last season, restricting the eccentric Frenchman’s ability and quality that we had seen from him in Juventus where he had a freer role and played higher up the pitch.

With Matic in the defensive midfield or holding midfield position, Pogba would get a free role and could play in his natural position, plus with the Serbian’s already established qualities in contributing to the team both in defence and build up plays, he would solve much of The Special One’s conundrum at the heart of the midfield.