According to recent reports, Liverpool and Chelsea are fighting for the signature of the much sought-after midfielder, Ruben Neves, who plays in the Liga NOS with Porto. Both Manchester United and Arsenal tried last year to bring him to the Premier League but that deal never materialised.

Now, Jürgen Klopp and Antonio Conte seem to have been impressed by the 20-year old. Neves holds the record for being the youngest to ever captain a side in the Champions League (18 Years and 221 days).

However, with limited opportunities at Stamford Bridge because of the many stars already there and many new arrivals this summer, Neves might prefer a move to Anfield in order to find more playing time.

The Portuguese is currently on duty for the Under-21 side. He is under contract at Porto until 2019, but that hasn’t dithered the Reds from making contact.

At the end of the season, when asked about Liverpool’s perceived lack of depth in the holding midfield, Jürgen Klopp said Jordan Henderson and Emre Can are capable of sharing the duties.

Since this rumour first started doing the rounds last season, reported by A bola, a move has failed to materialise. But according to the Express, the move might yet come to fruition before the end of the window if Liverpool make up their mind and break the bank for the talented player.

Despite making a total of 90 appearances for his boyhood club Porto, he played in only 16 games last season, 9 of them as a substitute. He has 2 International caps for Portugal and is set to become a regular in the Seleccao for the decade to come. Apart from reduced playing time, the midfielder also had a lot of injury concerns.

He managed a great pass percentage of 87, averaging 0.4 and 3.4 in through balls and long passes respectively. He is great with interceptions and tackles, averaging 1.4 and 1.6 per game respectively. (Stats via whoscored)

Ruben Neves is mainly a central defensive midfielder, who likes to maraud forward or even start attacks. He has an astute sense of positioning which can help Liverpool while switching from attack to defence and vice-versa.

We can easily envisage him pairing up with Jordan Henderson and doing rather well. Neves has a similar style to compatriot Joao Moutinho who is doing exceedingly at Monaco and lifted the Euro 2016 with Portugal last year.

Controlling the pace of the game is just the kind of player Jürgen Klopp needs right now. And there is also the small matter of replacing Lucas Leiva. This move is good for both parties and considering how well Klopp did with the likes of Ilkay Gundogan and Nuri Sahin, Neves could have a bright future ahead if he moves to Merseyside. 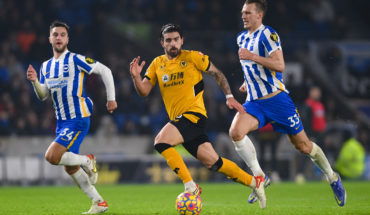 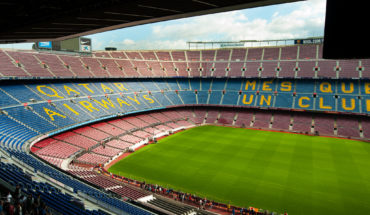 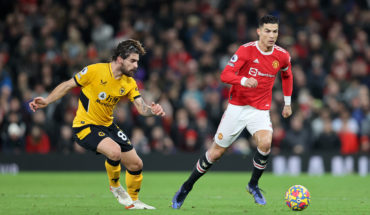