With each of the top sides in the Premier League looking to spend big in the summer, Liverpool also need to keep up with their rivals and sign big names to challenge for the top honours. If one looks at the title winners in the Premier League in recent past, each team had a premium striker who scored 20+ goals to lead his side to the crown.

Liverpool have missed that sort of player since Luis Suarez left for greener pastures. In recent weeks, the English tabloids have linked the Reds with one of the most lethal strikers in Europe currently – Alexandre Lacazette.

The 25-year old Lyon talisman has been with the club since he was 12 years old and has been their most important player in recent seasons. Each summer, rumours start to hover over the Frenchman’s future but this time the situation is different. Lyon need funds badly and must sell Lacazette when he’s in demand to get a good profit on him. The player also has revealed his wish of playing in the Champions League in a foreign league.

Reports say that Liverpool are ready to spend £200 million this summer which means spending close to £50 million on Lacazette will not be much of an issue. Champions League football is a must for the striker to accept Liverpool’s offer but that will mostly be sorted if Jürgen Klopp’s men win their remaining three league games.

A closer look at Lacazette’s style of play reflects that he can be a perfect player to play under Klopp’s methods and would be a good hit at Anfield.

His goalscoring feats are well known with the 25-year old scoring 20+ goals for Lyon in each season for the past three years. Lacazette averages 0.85 goals per game for Lyon which is a deadly stat to possess.

He has already amassed 31 goals this season along with creating the second most number of chances for his side. Though the goals he scores always generates headlines, Lacazette’s link up play and his ability to press up front are hardly mentioned.

The 25-year old has a work rate like that of Firmino’s with finishing skills of Sturridge. Liverpool lack this combination and with him in the side, Liverpool will definitely challenge for the title next year.

He also has established his reputation as being a loyal player, which is proven by his stay with Lyon despite interest from the bigger clubs for years. The Reds faithful love this quality and have always valued their strikers with open arms.

If Liverpool do sign Lacazette, he will surely become a fan favourite in no time and like Torres and Suarez will fall in love with the city and the football club.

If you are unable to achieve an erection adequate for sex generic viagra. 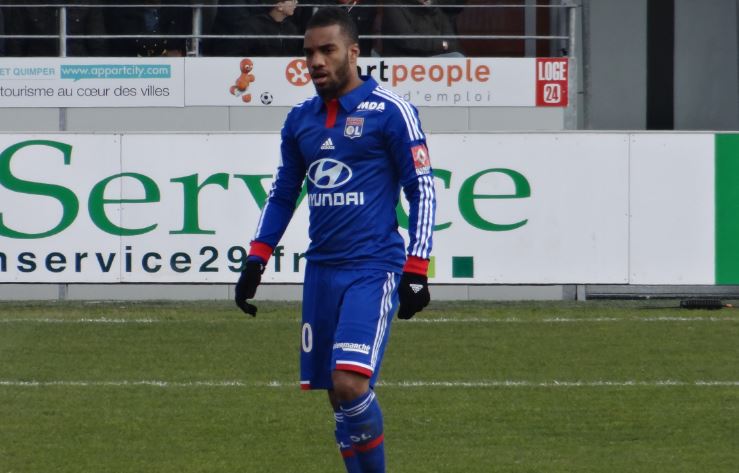