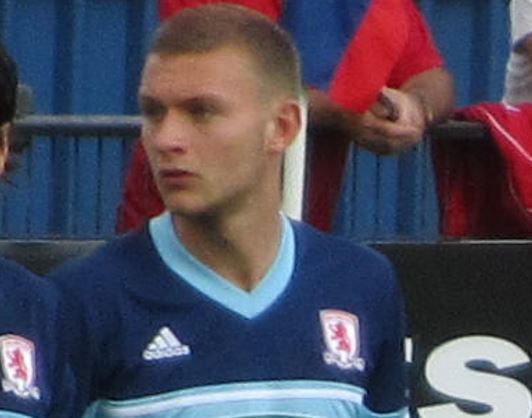 Ben Gibson has raised a number of heads with his performances this past season with Middlesbrough. Latest rumours are linking him with a move to West Bromwich Albion.

Tony Pulis is apparently interested in acquiring the services of the English International after being impressed by his performances. The Player has already expressed his desire to play in the Premier League with Middlesbrough getting relegated this season.

But with the stopper having signed a new five-year contract just last year with the Smoggies, they might play hardball in selling the player.

The club has apparently put a price tag of around £20m on the player. The youngster’s defensive technique has also drawn attention from Arsenal, Chelsea and Leicester City, all of whom are looking to strengthen their backline this summer.

So, Pulis would have to be swift to prize away the defender from the Riverside Stadium.

Let us have a look at the stats of the defender.

The Baggies endured a patchy season which saw mixed performances from their backline. They conceded a total of 51 goals in the recently concluded Premier League season and Pulis will surely be looking to block the defensive holes within the team.

Gibson might provide them with the stability and composure that they have been missing for a long time. His pass success rate of 85% shows that he has the composure and vision to build attacks from the back.

Also, being just 24 years old, we are yet to see the best of his form. Pairing up with Evans at the back, West Brom’s defence might be tougher to breach next season.

At £20m, it could be deemed worthy of a good investment. The Baggies have had a mixed season this year which saw them winning only 3 of their away matches.

Gibson would be value for money given the stats presented above and Pulis should be looking to seal the move as early as possible. With McAuley a year older next season, Evans and Gibson can potentially push for the Europa League places which they should have done in the recently concluded season. 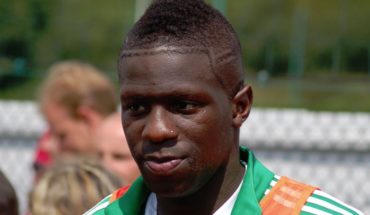 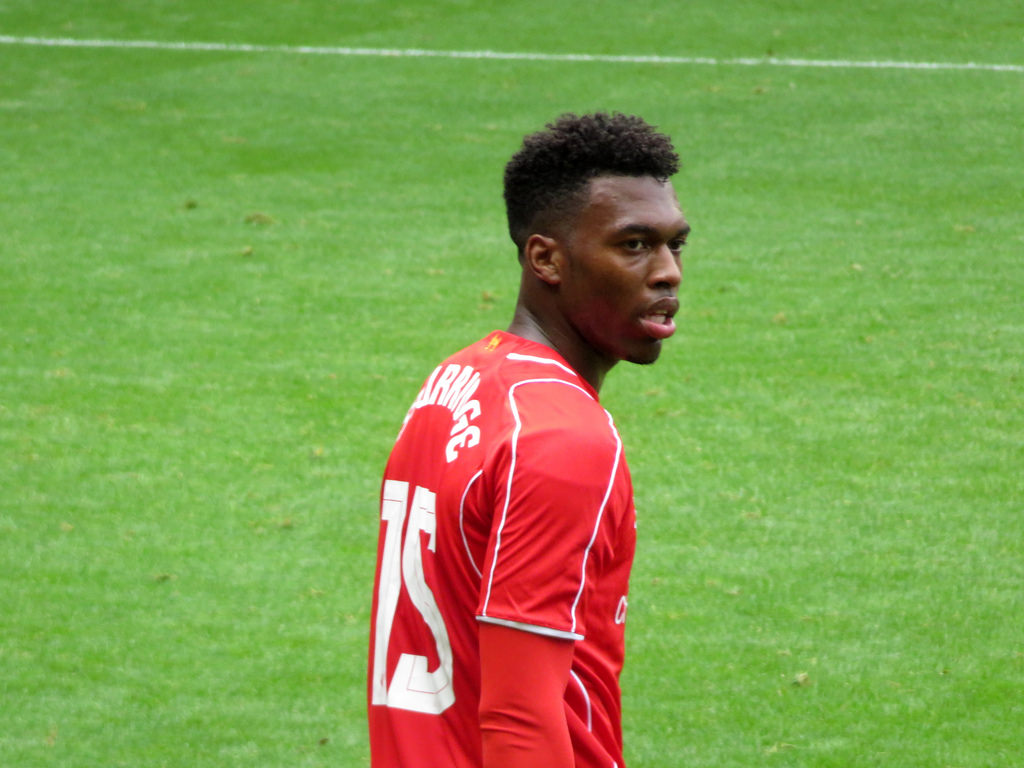 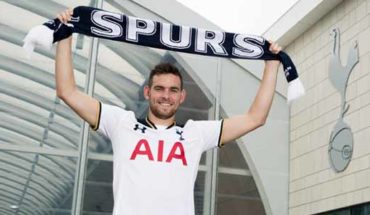