Home
LEAGUES
English Premier League
Liverpool
Pace, dribbling ability and age on his side: Liverpool should go all out for this midfield beast

Arsenal midfielder Alex Oxlade-Chamberlain is being linked with a move away from Emirates this summer with Anfield being a likely destination.

With only a year remaining on the 23-year old’s contract and no Champions League football to play in next season, the English International might be looking to end his six-year association with the Gunners.

Chamberlain had a mixed season with the Gunners which saw him warm the bench more often than not but with age and talent still on his side, the youngster could turn the tide for himself next season.

The midfielder is said to be valued by the Gunners at around £20m and with the uncertainty over the player’s future gaining momentum, other big clubs are also turning their heads for the Englishman.

So it is safe to say Klopp would have to be swift and prompt if he wants to acquire the services of Chamberlain.

What’ll he bring to the club?

Having an eye for a pass and pace to burn, the Ox would be a good player for Liverpool on the counter. He is also adaptable as he can play in the midfield and attack.

Lest we forget, he also has Champions League experience which will come in handy for Liverpool next season if they go ahead and sign him.

Being only 23 years old one could easily visualise the potential that the youngster could achieve and it would be naive for anyone to not believe in this youngster.

So, for £20m he would be a good buy for Klopp given the present status of Liverpool as they have money to spend and can offer Champions League football.

I could not resist commenting. Well written where to buy viagra cheap! 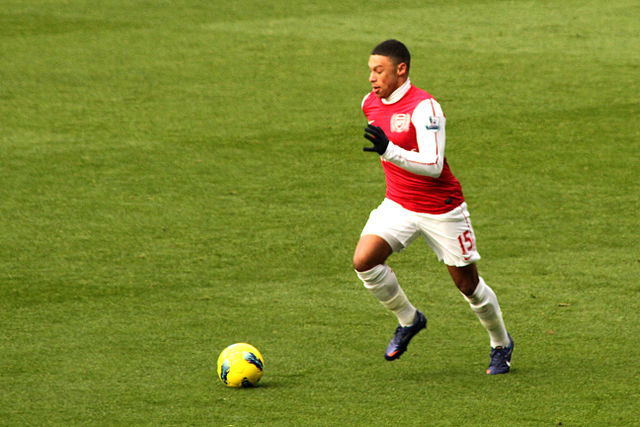 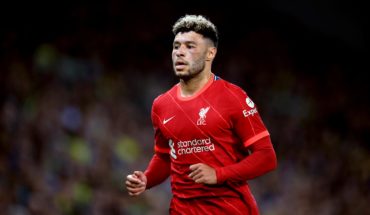