The equation is simple for Jürgen Klopp’s men tomorrow; they have to match Arsenal’s result on Sunday to guarantee Champions League football for the next season. Liverpool welcome Middlesbrough to Anfield for the last game of an eventful Premier League season and must win against an already relegated side.

Ideally, Boro would be the perfect opponents currently to face in a must-win game but this Liverpool side has struggled at home against teams in the bottom half of the table. Steve Agnew’s side are playing for pride as a win for them would shatter Liverpool’s hopes of qualifying for Europe’s premium tournament.

All in all, it’s like a cup final for the Reds tomorrow and whereas for Middlesbrough, well what can go wrong with another defeat?

The biggest update coming out from the Liverpool camp is that after missing out in the last game against West Ham, Roberto Firmino is all set to return to the match day squad for Middlesbrough. He might have to be satisfied with a place on the bench as the Brazilian has not had enough first team training this week.

The Reds are expected to start in a diamond with Sturridge and Origi playing up front with Adam Lallana playing at the tip of the diamond. The likes of Danny Ings, Sadio Mane and Jordan Henderson will be seen in pre-season.

For the visitors, forward Gaston Ramirez and goalkeeper Victor Valdes are out of contention but they welcome back defender Daniel Ayala from an injury.

The Reds must be confident going into this game with the Anfield side being unbeaten against Boro in the last 21 league meetings at home between the two sides. Middlesbrough last won at Anfield back in 1976. Klopp’s side have also won their last four meetings against tomorrow’s opponents, each victory coming by a two-goal margin at Anfield. Liverpool have also won eight out of their last 10 final league games at their home turf and have scored 27 goals.

Boro need to take heart from the fact that Liverpool have struggled to beat teams at home from the relegation zone with the Reds losing four league games against teams in the bottom three during the course of the season. This doesn’t let us shy away from the fact that this has been a horrible season for Middlesbrough as they will finish the season with the least number of wins in their history in the first division (Boro have won just 5 this campaign).

Liverpool to miss out on top four: 5/1

Boro to make an instant comeback from the Championship: 3/1

What to do if you notice erectile issues here 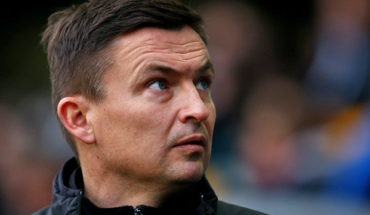 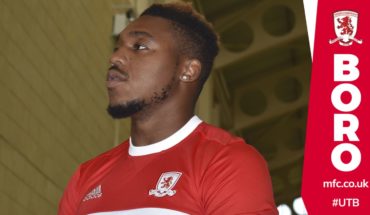