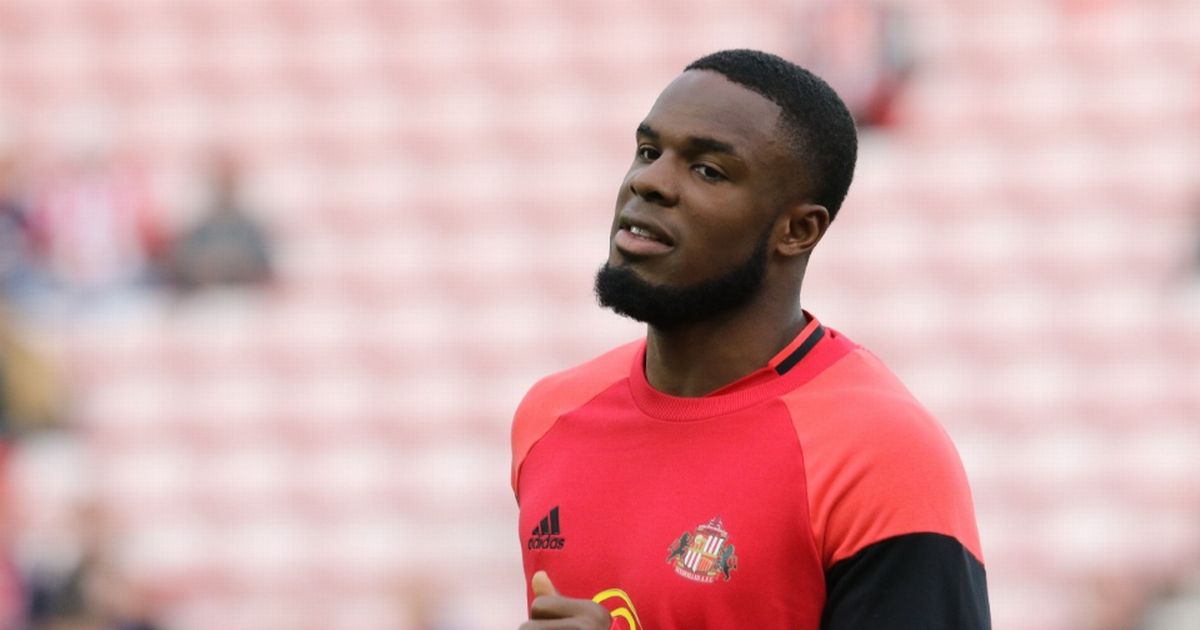 Sunderland lost more ground in their bid to survive the drop as they were handed a 3-0 defeat by Manchester United. David Moyes had said in his pre-match press conference that the Black Cats needed to win against Jose Mourinho’s side to have some chance of survival late on in the campaign, but it was not to be.

Sunderland’s evening was made worse by Seb Larsson’s sending off in the first half which meant they had to play almost an hour with a man down. Zlatan Ibrahimović, Henrikh Mkhitaryan and Marcus Rashford got on the scoresheet as Sunderland remain 10 points from safety. On that note, let’s take a look at the Sunderland player ratings in a disappointing loss against the Red Devils.

Jordan Pickford (6.5/10): He started the game on a high after saving a sharp shot from Jesse Lingard and was not at fault for any of the goals that were conceded.

Billy Jones (5/10): Was at fault for Manchester United’s opener as Ibrahimović got the better of him far too easily. A match not so memorable for the fullback.

Jason Denayer (7/10): Looked assured in his natural position at centre back. He covered well for his teammates and had a hand in many timely interceptions.

Lamine Kone (5/10): Should have done better for the second goal as he gave Mkhitaryan far too much time on the ball. He was also at fault for the first goal.

Bryan Oviedo (6/10): A big blow to Sunderland as the new recruit hobbled off in the first half with an apparent hamstring injury. This might be a huge problem for the Black Cats in the coming games.

Lee Cattermole (6/10): The captain made his comeback and showed his usual utility in midfield. But he should have done better for Mkhitaryan’s decisive goal and was substituted after an hour.

Didier N’Dong (6.5/10): Energetic display by Sunderland’s most influential midfield player. Made some wrong decisions when attacking and also received a yellow card. Needs to channel his ability and improve his decision making as there’s a player in there somewhere.

Jack Rodwell (5.5/10): The former Manchester City man could not get used to the pace of the game and couldn’t influence much for his side.

Seb Larsson (6/10): His sending off was the major talking point of the game as many would feel that he received a harsh red card. The Swede will definitely feel hard done by.

Victor Anichebe (7/10): The Nigerian international lacked service as he was left isolated for the majority of the time. He had a few chances in the United’s box and showed how much Sunderland missed their target man.

Jermaine Defoe (5.5/10): His barren run against Manchester United continues as he could not get any space to test the keeper or run behind the Red Devils’ defence.

Javier Manquillo (6.5/10): Was good with the ball and looked decent in just his second appearance since January.

Fabio Borini (5.5/10): Failed to add any impact in Sunderland’s attacks as he pretty much justified Moyes’ decision to drop him to the bench.

Wow, this piece of writing is fastidious, my sister is analyzing these things, thus I am going to inform her generic viagra. 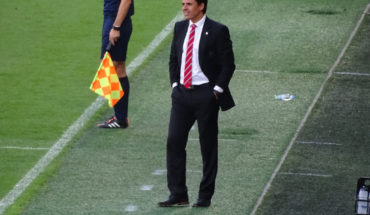 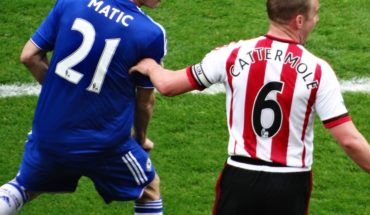 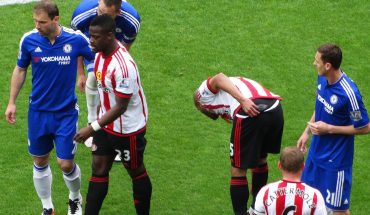