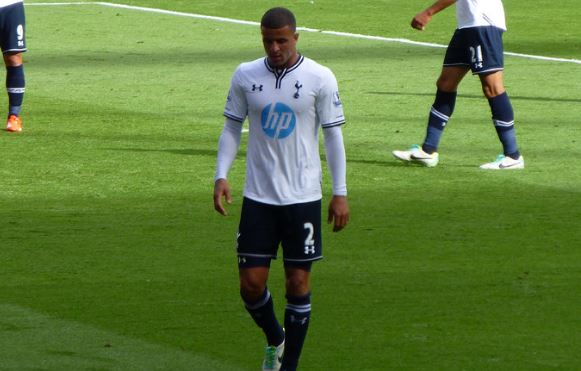 Tottenham Hotspur will travel to the Liberty Stadium for their game against Swansea City with the hope of winning the game and keeping League leaders Chelsea in sight. Chelsea are seven points ahead of Tottenham and for the North London outfit to lose here would be a big setback towards their title challenge and possibly could make it too far-fetched for the Lilywhites to chase them down.

With Chelsea playing City, Tottenham would be hoping to reduce the point’s deficit. Pochettino will deploy a slightly different XI from their game against Burnley where he rested some of the players who had just come after playing International games. I expect all first choice players to return to action against the Swans. Below is the predicted lineup.

Hugo Lloris will surely occupy the space between the sticks. The Frenchman didn’t have much to do against Burnley but he might be relatively busier at the Liberty stadium.

Kyle Walker will return to action after getting a breather during the weekend. Trippier has deputised quite well but was lacklustre in the game against Burnley. Tottenham wouldn’t want to take any chances while challenging for the title.

Eric Dier, Toby Alderweireld and Jan Vertonghen will be deployed as the three centre backs. The three have enjoyed a really good chemistry with Dier often going wide on occasions to help the right-back defensively and prevent the right-back from being caught upfield. The defenders will have to be wary of the threat former Tottenham man, Sigurdsson possesses. In addition, they’ll also have to better in defending aerial balls.

Danny Rose has suffered a setback in his recovery and Ben Davies will continue to deputise for the 26-year-old. Davies has done a decent job in Rose’s absence but Rose is probably just too good to be replaced.

Victor Wanyama is set to be fit for the clash despite suffering a back injury against Burnley. Moussa Dembele will partner Wanyama in the centre of the midfield. Dembele’s introduction brought a lot of energy into the Spurs side against Burnley and Tottenham fans would be hoping they can see more of the same from the Belgian.

Further ahead, Christian Eriksen and Dele Alli are likely to play as attacking midfielders. Both have enjoyed an excellent form of late and if Tottenham get going, then these two could turn out to be very dangerous players during counters. 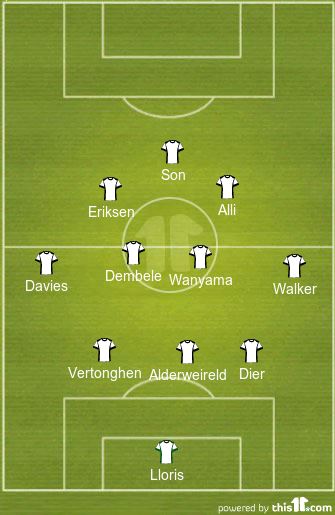 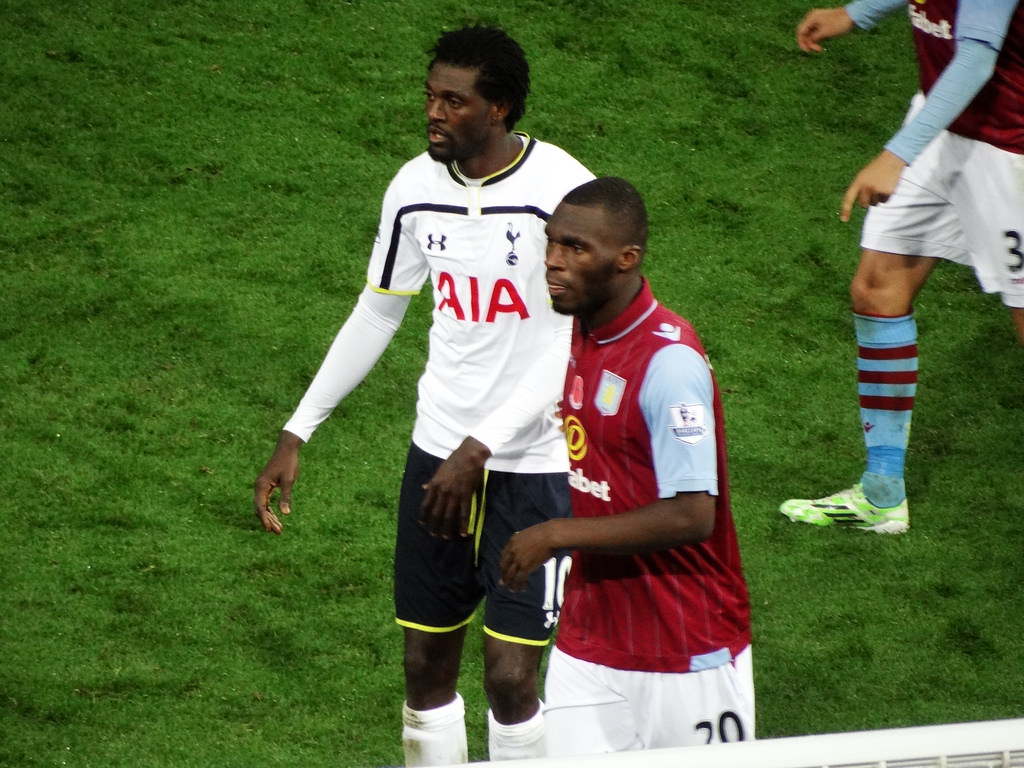 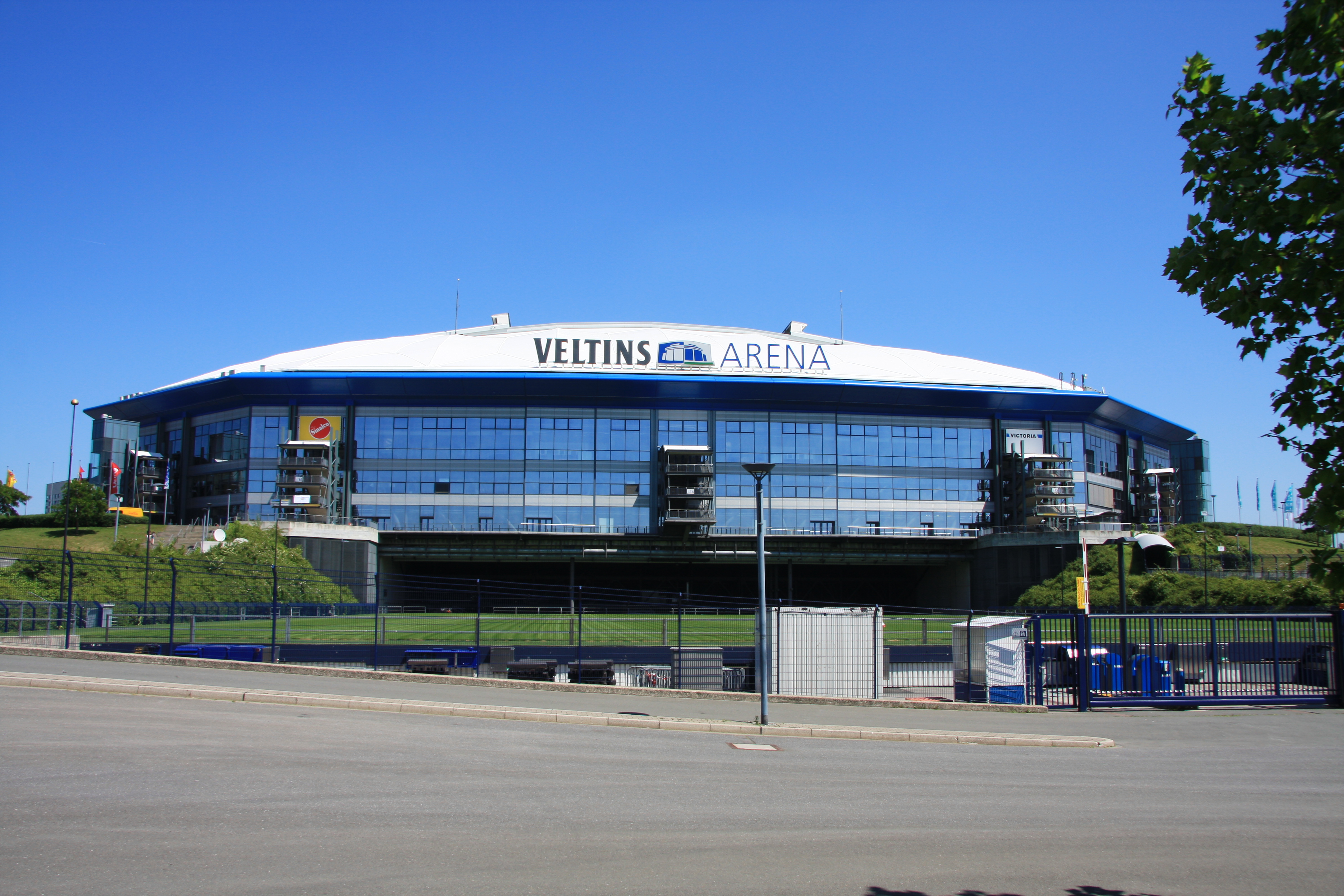