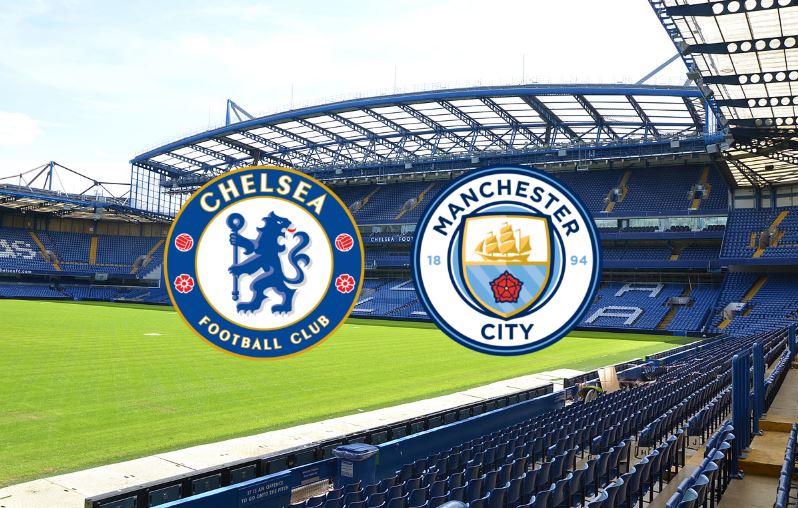 After a shock upset at the hands of Crystal Palace, Chelsea now face yet another daunting task tonight as they take on Manchester City at Stamford Bridge. The Blues have a critical situation on their plate as another case of dropped points will kick start the title race with Tottenham Hotspur lurking just behind them. Manchester City, on the other hand, cannot lose ground in the race for the top four with the likes of Liverpool, Arsenal and Manchester United still within touching distance of the Citizens.

Both the sides have played some of the best football in the Premier League this season with the difference between the two sides boiling down to the inconsistency of Pep Guardiola’s men. With such a crucial game taking place at the Bridge tomorrow night, let’s take a look at the combined lineup and find out who makes our final XI.

Thibaut Courtois makes the cut as the Belgian has been in top form since the beginning of the campaign and has accumulated the most number of clean sheets in the league this season. Willy Caballero has been better than Keylor Navas but both are nowhere close to being an upgrade to Courtois.

Conte’s three at the back formation has been hugely successful for Chelsea and hence this combined lineup will also have three centre backs in the playing eleven. Cesar Azpilicueta has been Chelsea’s unsung hero this season and deserves a place in the defence.

David Luiz has been playing with a problem with his knee since long but still has been able to churn out consistent showings. He will play in the middle of the three central defenders and partnering him will be Nicolas Otamendi. The Argentine has been sensational for Pep Guardiola in the big games and takes up a place in this prestigious combined lineup.

Marcos Alonso will play as a left wing-back who has been highly successful since his move from Serie A. Leroy Sane will play as a right wing back after impressing in his first season in England. Sane has been crucial in many of Manchester City’s big ticket matches this season.

N’Golo Kanté is an obvious choice in the middle of the park after being on a sensational run for the club he joined last summer. Kevin De Bruyne has been involved in 20+ goals for the Citizens in the 2016/17 season and has often been deployed in a deeper role. He had succeeded in a similar role against Arsenal and is expected to start in the same position against Chelsea.

Eden Hazard is back to his usual best under Antonio Conte with the Belgian scoring 11 league goals. He has been influential for the Blues and will be deployed in this lineup in a number 10 role.

Diego Costa will partner Sergio Aguero in the focal point of this team as it is almost impossible to drop one of the two world-class strikers. Costa has 17 league goals to his name while Aguero has 14 to his name. Both have been fighting for the Golden Boot since long and Aguero will be looking to be the match winner for City as Costa was in the last match when these two sides had met.