Home
LEAGUES
English Premier League
Newcastle
Newcastle set to compete with the bigwigs for Kone: What will he bring to the table? 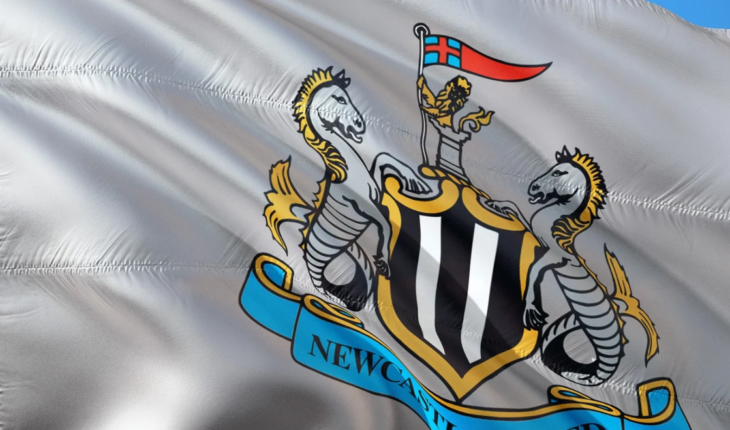 Newcastle United are reportedly among the clubs monitoring the progress of Borussia Monchengladbach midfielder Manu Kone.

The Frenchman, 21, has shone in the Bundesliga following his move to Borussia Monchengladbach from Toulouse in 2021. The youngster has made 15 appearances across all formats this season, scoring twice. His performances haven’t gone unnoticed, with a host of top clubs tracking him now.

According to reliable Italian journalist Fabrizio Romano, Newcastle United are keeping tabs on Borussia Monchengladbach’s Manu Kone, while Liverpool also have the midfielder on their radar as a potential alternative to Borussia Dortmund star Jude Bellingham.

Kone has been performing really well this season and it is not surprising to see him being linked with some of Europe’s elite clubs. He has a contract at Gladbach until 2025, with Paris Saint-Germain and Bayern Munich also interested.

Despite being on the radar of many clubs, Manu is likely to take the next step in his career at the end of the season, Romano tweeted.

Manu Kone to Newcastle—What will he bring to the table?

Newcastle United have enjoyed a brilliant season so far and are firmly in the mix for a top-four finish. They have signed some really talented and hungry players in the last two windows under the leadership of Eddie Howe, and the change in recruitment policy has worked to treat.

The Magpies still have a long way to go before they start challenging the likes of Arsenal and Manchester City for the Premier League title, and thus, they need to add more quality players over the next few transfer windows.

The midfield is an area Eddie Howe should look to invest in, with Bruno Guimaraes being the only deep-lying playmaker in the squad. Bruno has been an excellent performer, transforming Newcastle’s midfield with his passing ability, reading of the game and tireless work ethic. However, to help the Brazilian stay competitive and keep performing at a high level, the club must sign someone in the same ilk.

This makes Manu Kone an ideal target for Newcastle. Kone is not a goal-scoring or creative midfielder who will rack up impressive numbers, but he is an accomplished passer, a good reader of the game and ball winner. The Frenchman has averaged 2.1 tackles, 0.8 interceptions, 0.3 clearances, 1.6 dribbles, 0.6 key passes and 0.4 blocks with a healthy pass success rate of 86.6% in the Bundesliga this season (Stats courtesy: Whoscored).

The France under-21 international broke into the Gladbach team last season and has not looked back since then, starting 14 of the 15 league games under Daniel Farke this term. At 21, Kone is still a rough diamond and has a long way to go in his career. He fits the profile of players Newcastle have signed under Howe, who has an excellent track record of nurturing young talents and helping them realise their true potential.

Thus, a player who is destined for bigger things in the future, Newcastle must try their best to sign Kone in the summer.