The north Londoners were interested in signing both Anthony Gordon and Richarlison in a double swoop from Everton in the past summer transfer window but were only able to lure away the Brazilian international. Chelsea were also interested in the Toffees’ academy product but a move never materialised.

According to Football London, Tottenham have not given up on Anthony Gordon and are keeping tabs on the youngster, although any move would seem feasible in the summer of 2023 rather than in the winter window. With three years still remaining on Gordon’s contract, the Merseyside outfit would be looking for a fee similar to what Richarlison cost Tottenham, the report adds.

Anthony Gordon, 21, has been one of the rare bright spots in an otherwise poor campaign for Everton, scoring three goals in 14 appearances so far, whilst netting the winning penalty in a shootout against Celtic on Sunday during the club’s mid-season tour of Australia.

Tottenham have enjoyed a good start to the season and are fourth in the table. That opens doors for the north London club in January, with players likely to be keen on joining a team on an upward trajectory.

Antonio Conte got some good players through the door over the summer but he still needs more to compete with clubs like Man City and Liverpool for top prizes. The Italian manager has an eye on a range of targets heading into the January window and one of them is seemingly Everton winger Anthony Gordon.

Gordon has quickly become a regular starter at Everton since his breakthrough campaign last year. He is young, exciting and dynamic, and would fit in well in Conte’s system at Spurs. Like Richarlison and Son Heung-min, he can play on the left and right flank with equal comfort and produce the goods.

The England Under-21 international’s arrival at Spurs could add more depth to the wide department and will bring more creativity to the attack. One can expect Gordon to enhance the quality of Conte’s starting XI considerably and offer some healthy competition for the likes of Son, Richarlison and Kulusevski in the race to secure a regular starting spot at the Tottenham Hotspur Stadium in the coming seasons.

At just 21 years old, Anthony Gordon definitely would have the potential to be a fantastic long-term investment, but Spurs must pay top dollar to persuade Everton into selling him. That being said, Tottenham must not wait until the next summer and try to get the Everton winger’s signature in January and at least impress upon the player their keenness to bag his signature. 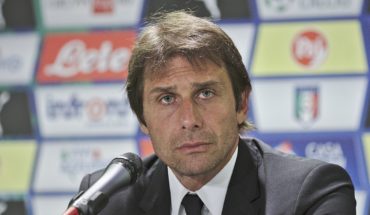 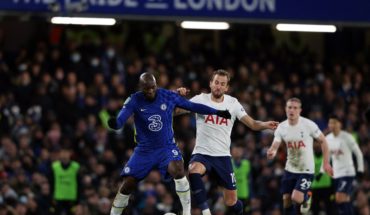 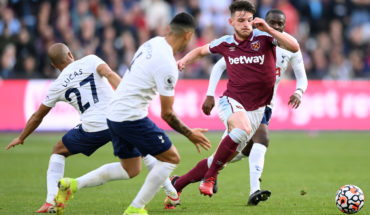