The England youth international, 22, has been impressive for Norwich City ever since enjoying his breakthrough in the 2018/19 campaign. His good form for the fifth-placed Canaries in the Championship has caught the attention of the Red Devils, as Erik ten Hag looks to reinforce his full-back position.

According to The Sun, Manchester United were among the eight clubs who scouted Max Aarons at England Under-21s victory over Germany at Bramall Lane in September.

Aarons has attracted a lot of suitors over the years, but Norwich City have somehow managed to keep hold of him. The Championship club rejected a loan bid with an option to buy from Borussia Monchengladbach for the full-back in August.

However, with less than two years left in his contract at Carrow Road, the young Englishman could be snapped up for a paltry £10million in January, the report adds.

Manchester United have prioritised signing a right-back for quite a long time as they want to add some cover and competition for Diogo Dalot, who has impressed this season under Erik ten Hag’s tutelage. Dalot has started every single Premier League game for the Red Devils, cementing his position in the team during the injury absence of Aaron Wan-Bissaka.

Wan-Bissaka has endured an injury-hit campaign, restricting him to just an eight-minute cameo in Man United’s 2-1 win over Liverpool in August. And with Ten Hag not convinced of Wan-Bissaka’s playing style, the former England youth international will be allowed to leave in January. If he manages to find a club, United may look for a right-back.

Max Aarons has been admired by United for some time now. A product of Norwich City’s youth academy, Aarons has netted six goals in 184 senior appearances. He has twice been part of the Canaries’ promotion-winning campaigns under Daniel Farke, making 70 Premier League appearances combined in two seasons in the process.

The England Under-21 international can play both in an attacking and defensive role down the right flank, and would compete with Dalot in the right-back position. Being able to have two young, dynamic, hungry and attacking talents to rely on in that position would considerably bolster Ten Hag’s squad.

At 22, Aarons is nowhere near the finished article and needs time to reach his true potential. In Ten Hag, he would get a manager who trusts and promotes youth to make a name for themselves in the first-team squad, as evidenced by his time at Ajax and United so far.

Thus, the Red Devils must test Norwich’s resolve with a cheeky bid for Max Aarons in the January transfer window. 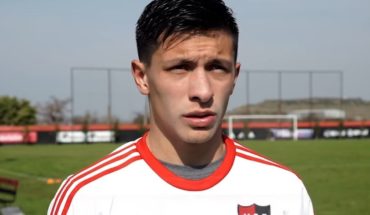 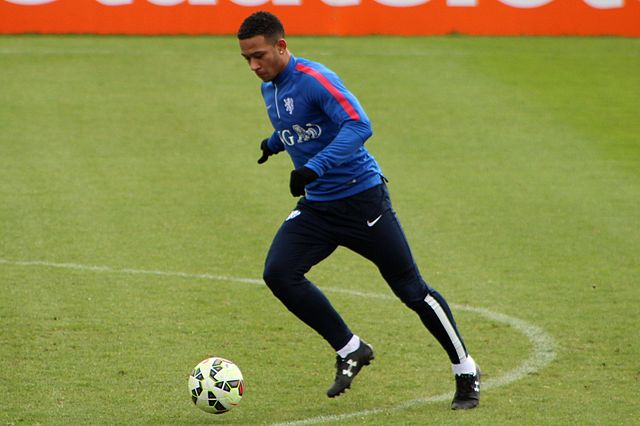