West Ham United welcome Danish side Viborg at the London Stadium on Thursday in the first leg of the UEFA Europa Conference League play-off qualifying round.

Heading into the midweek fixture, the Irons are without a point from their opening two Premier League games so far against Manchester City and Nottingham Forest after 2-0 and 1-0 losses respectively.

David Moyes will be desperate to take a healthy first-leg advantage against Viborg before taking his troops to Denmark next week, having eased past FK Suduva and B36 Torshavn in the earlier qualifying rounds.

Tomas Soucek is suspended for both legs against Viborg following comments he made after the Europa League semi-final defeat to Eintracht Frankfurt last season. Aaron Cresswell will also be serving a one-game ban after being given the marching orders against Frankfurt.

David Moyes, who himself is serving a one-game ban for kicking a ball at a ball boy in the loss to Frankfurt in Germany back in May, will also be without Nayef Aguerd, Craig Dawson and Angelo Ogbonna due to injuries.

David Moyes could hand Alphonse Areola a chance to impress between the sticks against West Ham’s Danish counterparts. If presented with an opportunity, Areola will aim to grab it with both hands and keep a clean sheet.

The Hammers have been struck with an injury crisis at the back, leaving Moyes with very limited options to select from. Plus, the suspension of Aaron Cresswell means he will need to again make some changes to his backline that started in the 1-0 defeat to Nottingham Forest. 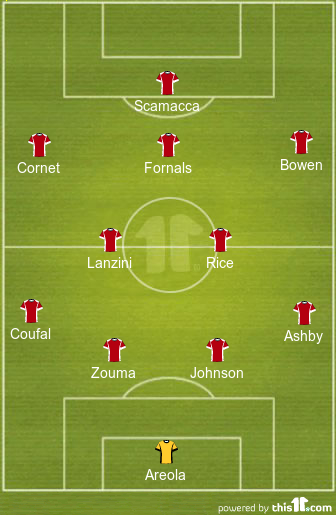 Rice will hold the fort in midfield, allowing Lanzini to push forward as much as possible and create opportunities for his teammates in the final third. Pablo Fornals’ link-up play and incisive passing from the No.10 role will keep the Viborg defence on their toes.

Jarrod Bowen has not hit the gears of last season yet, failing to impress against Man City and Nottingham Forest. The game against Viborg will be a great opportunity for Bowen to get back some form. He is likely to keep his place on the right flank.

Summer signings Maxwel Cornet and Gianluca Scamacca are yet to start a game for West Ham, but Moyes could be ready to go with the pair against Viborg. Cornet will line up on the left flank, with Scamacca leading the attack for Moyes’ side. 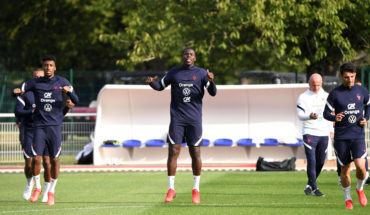 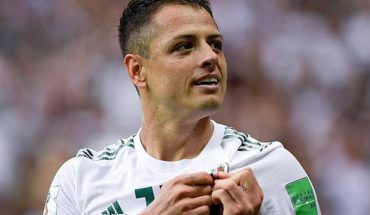