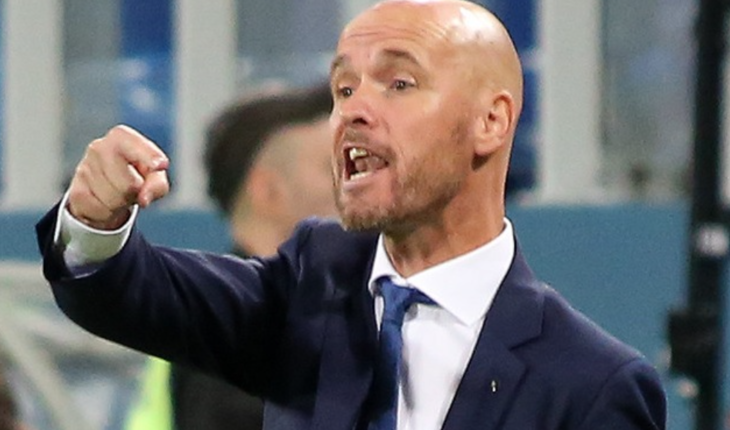 After a dismal 2021-22 season, Manchester United are looking to freshen up their squad under new manager Erik ten Hag, and have set their sights on Ajax ace Antony.

According to The Telegraph, the Red Devils are in talks to make the Brazilian their first major signing of the summer window. Antony set European football alight with his displays for Ajax under ten Hag over the last couple of seasons. The 22-year-old has scored 22 goals and provided 20 assists in all competitions since joining the Dutch champions two years ago.

He played a key role in Ajax winning their second consecutive Eredivisie title and helped them make the last 16 of the Champions League.

Antony has three years left on his current contract and will reportedly cost United around 40 million pounds.

How will Antony fit in at Manchester United?

The Brazilian is easily one of the most exciting talents in world football and can add a whole new dimension to United’s attack, which failed to click under former manager Ralf Rangnick.

Antony flourished under ten Hag at Ajax and should have no problems adapting to whatever system the Dutchman proposes to use at Old Trafford.

With Mason Greenwood suspended indefinitely and Marcus Rashford and Jadon Sancho struggling to hit the heights expected of them last season, a move for Antony is a no-brainer.

The Brazilian has fantastic technical ability and is a smooth dribbler who likes to drive at defenders and leave them in his wake. A natural left-footer, he prefers cutting in and either whipping a cross towards the far post or popping a shot at goal.

At just 5’9”, he is extremely agile and can turn on a dime, wriggling out of tight situations. He is a huge threat in the final third with his pace, vision and creativity. Last season, Antony averaged 1.6 key passes, 1.8 successful dribbles and 3.4 shots per game in the league.

One aspect that the Brazilian does lack is defensive awareness. He does not often track back or win tackles, but his ability in attack masks any other shortcomings in his game.

At 22 years of age, Antony has yet to enter his peak. If United can nab him for around 40 million pounds, it could prove to be a huge bargain.