Chelsea have entered the race to sign Raphinha this summer, as per Fabrizio Romano.

The Italian transfer journalist has reported that Chelsea have been in contact with Leeds. But, nothing has been advanced on personal terms thus far. Barcelona are leading the race to sign Raphinha as it stands but Arsenal have an upper hand in the negotiations due to their financial strength.

The 25-year-old may well be the chosen one to replace Romelu Lukaku at the Stamford Bridge. The Belgian striker is tipped to make a comeback to San Siro. The Blues paid £97 million for his services only last summer.

Inter are pushing for a loan deal and talks between the two clubs have been on for the past few days. That said, an agreement over the loan fee is yet to be reached. But, the feeling is that the deal will be completed this week.

Raphinha to Chelsea: A good choice or an unnecessary addition?

Chelsea are spoilt for choice when it comes to the attack and midfield. The likes of Timo Werner, Christian Pulisic, Hakim Ziyech and Lukaku are not finding enough minutes on the pitch. The addition of Raphinha, though, could provide Thomas Tuchel with stability in his attack.

Raphinha is a natural winger who is excellent in 1v1 situations. Not to forget, he can score from distance and is good at delivering those crosses and through balls. In Tuchel’s system where the goals usually come on the break, the Brazilian could flourish.

There is an element of versatility in his game as well. The South American was deployed as a midfielder and a center-forward as well. It was in the former role that some of his best performances came. It is difficult to deny that he is an exciting prospect for the next four years, at the very least. For a player who is yet to enter his prime, Raphinha was the standout performer in a largely underperforming Leeds side,  last season.

He can be Tuchel’s go-to goalscorer simply because of his versatility. By allowing Ziyech, Kai Havertz, and Christian Pulisic to play in their natural positions, Raphinha can assume a more central yet effective role.

Chelsea though, need to sort their options out. One cannot enter every season with options aplenty and despite that, have underwhelming displays due to the failure to iron out a couple of key areas. It will be up to Tuchel to bring in a no.9 who will completely buy into the manager’s philosophy and avoid another Lukaku-situation.

As of now, the Gunners are at the forefront of the English clubs in the race but it will be hard to match Chelsea’s financial might if the Blues decide to go all out. 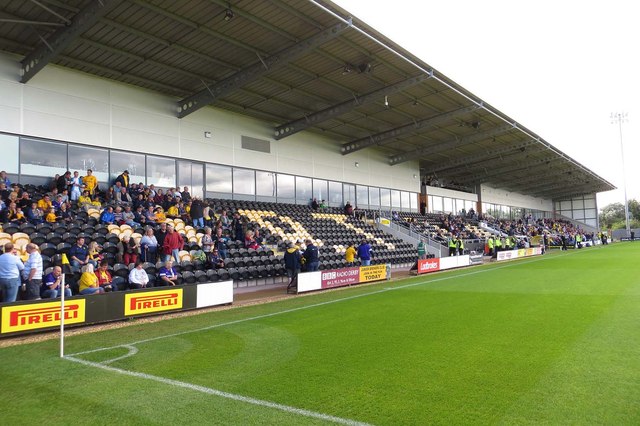