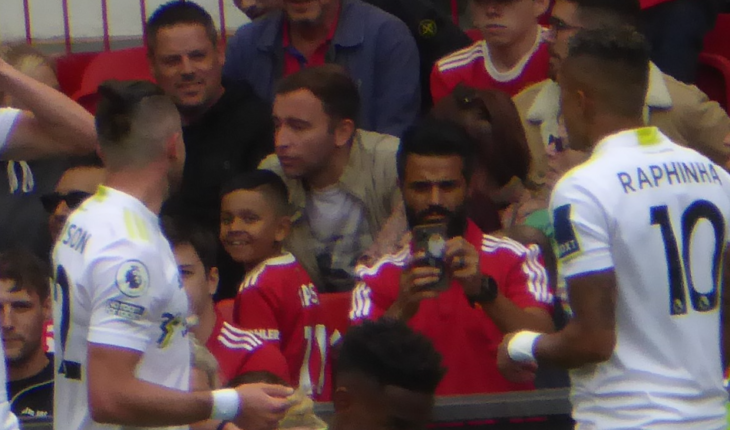 Leeds United striker Raphinha is a transfer target for both Arsenal and Tottenham Hotspur this summer. With Alexandre Lacazette leaving for Lyon, the Gunners are looking for a forward and deem the Brazilian to be a good replacement for the Frenchman.

While the player himself seems to prefer a move to Barcelona, the 25-year-old’s dream move might not materialise given the Spanish giants’ financial woes.

Arsenal are interested as per The Athletic and could take advantage of this situation and try to lure the forward to Emirates. If the Gunners do bring in the Leeds player, it will prove to be a crucial signing for them after they narrowly missed out in the race for the top-four.

Why Raphinha would be the ideal player for Arsenal

Arsenal are in need of someone capable of remaining calm under pressure and Raphinha would definitely be able to provide Arsenal with that. Additionally, he might be easier to pry away from Leeds than Gabriel Jesus from Manchester City and Richarlison from Everton, both of whom would be more expensive than Raphinha.

With his ability to cover multiple positions in the attack, Raphinha can easily become an indispensable player in an Arsenal squad sorely lacking depth. Raphinha also has excellent dribbling ability and works hard off the ball, traits which Mikel Arteta would surely appreciate in a new signing.

🚨 Arsenal & Tottenham both hold genuine interest in Leeds’ Raphinha in what may be one of the big tussles this summer. Chelsea also have interest, but they are also pursuing Ousmane Dembele, while Spurs also considering Richarlison. Story @TheAthleticUK https://t.co/tw4UnhrASQ

His link-up play at Leeds has also been very impressive and he would fit seamlessly in an Arsenal side that rely heavily on link-up play to unlock opposition defences instead of individual brilliance.

The player has been consistent throughout the season and has excellent close ball control, often taking on opposition full-backs and winning duels successfully. Raphinha could flourish alongside Martin Odegaard, who has the ability to provide brilliant passes and through balls.

Arsenal’s North London rivals Tottenham Hotspur are also said to be weighing other options after Everton put a hefty price tag for the signature of their Brazilian striker Richarlison. The Lilywhites have been evaluating alternatives for finding a solid backup option to Harry Kane.

Despite having searched over the previous seasons for the ideal backup, they are still lacking a capable striker who could fill in for Kane. And going for someone like Raphinha could be the perfect answer to giving the 28-year-old rest to keep him fresh throughout the season. Unlike Arsenal, Tottenham will have Champions League football to tempt Raphinha.

If the Gunners want to sign Raphinha, they will have to move in fast and ensure Spurs don’t get an even bigger edge. 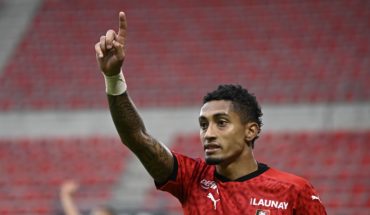 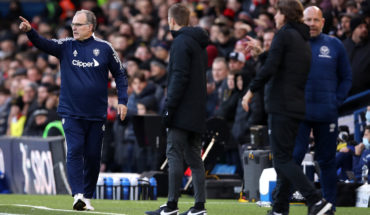 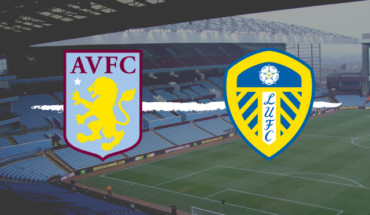 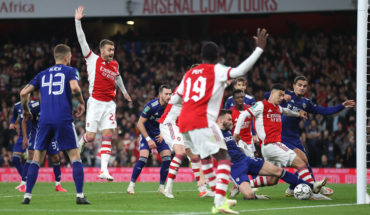