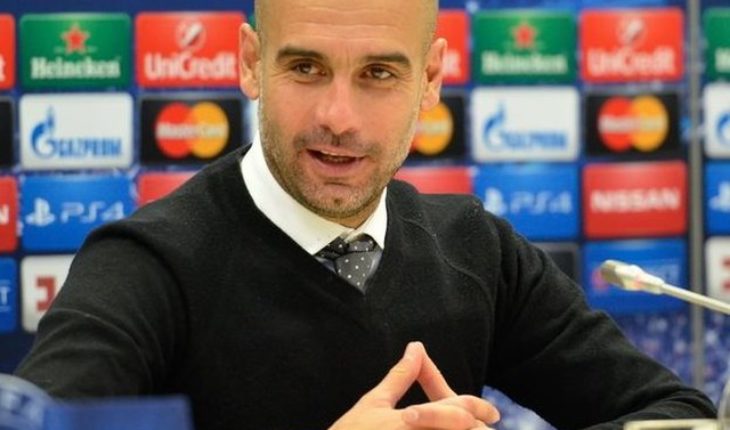 Manchester City have agreed on a deal to sign one of the hottest prospects in world football currently, Erling Braut Haaland. The completion of the transfer is subject to the player agreeing personal terms with the Sky Blues, a process which is not expected to face any hurdles.

Manchester City can confirm that we have reached an agreement in principle with Borussia Dortmund for the transfer of striker Erling Haaland to the Club on 1st July 2022.

The transfer remains subject to the Club finalising terms with the player.

Erling Haaland has been defined as a generational talent in many quarters and is being considered a massive coup for the club. City have been without a bonafide number 9 ever since Sergio Aguero exited the club last summer. Gabriel Jesus has been utilised as a right-winger with Pep Guardiola employing a false 9 on a regular basis this season.

The prospect of a serial goalscorer with the likes of Kevin de Bruyne, Riyad Mahrez and Phil Foden providing service to him is mouth watering and fans will hope this fire power up front will push them over the line when it comes to crunch situations especially in Europe.

In this article, we will look at how the strongest Man City lineup could look once Erling Haaland joins up with the squad in the summer.

GK: Ederson Moraes will remain City’s No.1 in goal for the foreseeable future with Zack Steffen not in a position to challenge him for a place in the Man City lineup.

RB: Kyle Walker showed his effectiveness despite not being fully fit, nullifying Vinicius Jr’s threat in the UCL semi-final second leg. City will be desperate for him to regain full fitness next season.

RCB:  Ruben Dias has dealt with injury issues this season but he remains City’s go-to centre-half.

LCB: Aymeric Laporte has played in all the league games he has been available for and his partnership with Dias is something the club hopes will lay the foundation for a more successful campaign next time around.

LB: Joao Cancelo has been a revelation with his forward runs. He has looked more comfortable on the right but with Walker still operating at the top-level, the Portuguese has to work his magic from the left-back position.

RCM: Kevin de Bruyne is an undisputed starter in the strongest Man City lineup. Haaland’s arrival will mean the Belgian is unlikely to be used in the false 9 role going forward. He will be left to work his magic from a slightly deeper position and will be relishing the opportunity to whip in crosses into the box.

CDM: Rodri has been phenomenal for Manchester City in the role vacated by Fernandinho. He will continue to remain first-choice even if the club brings in a Fernandinho replacement with the Brazilian set to exit in the summer.

LCM: Bernardo Silva seems to be ahead of the likes of Gundogan and Phil Foden for this role. The latter is expected to be the long-term solution for the David Silva role but for now, the Portuguese, with his work-rate and dribbling skills is ahead in the queue.

RW: Riyad Mahrez has been clinical for the Sky Blues this season and is City’s most lethal option in the right-wing role, ahead of the likes of Gabriel Jesus and Raheem Sterling.

LW: Pep Guardiola has a plethora of options to take his pick in the attacking areas with the likes of Raheem Sterling, Jack Grealish and Phil Foden competing, with any of the three possessing the capability to do the job for the team.

But with his ability to peel off to the back post and his pace and dribbling skills, Raheem Sterling makes the strongest Man City lineup for us.

ST: Erling Braut Haaland will be the undisputed starter up front for Manchester City next season. He will have to tweak his game slightly to fit into the team, who will be facing low blocks throughout the season but the Norwegian will be relishing the opportunity to succeed at the top-level of the English game. 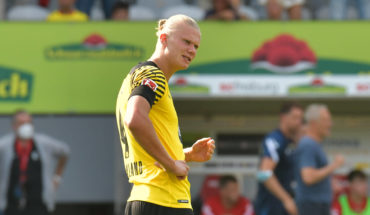 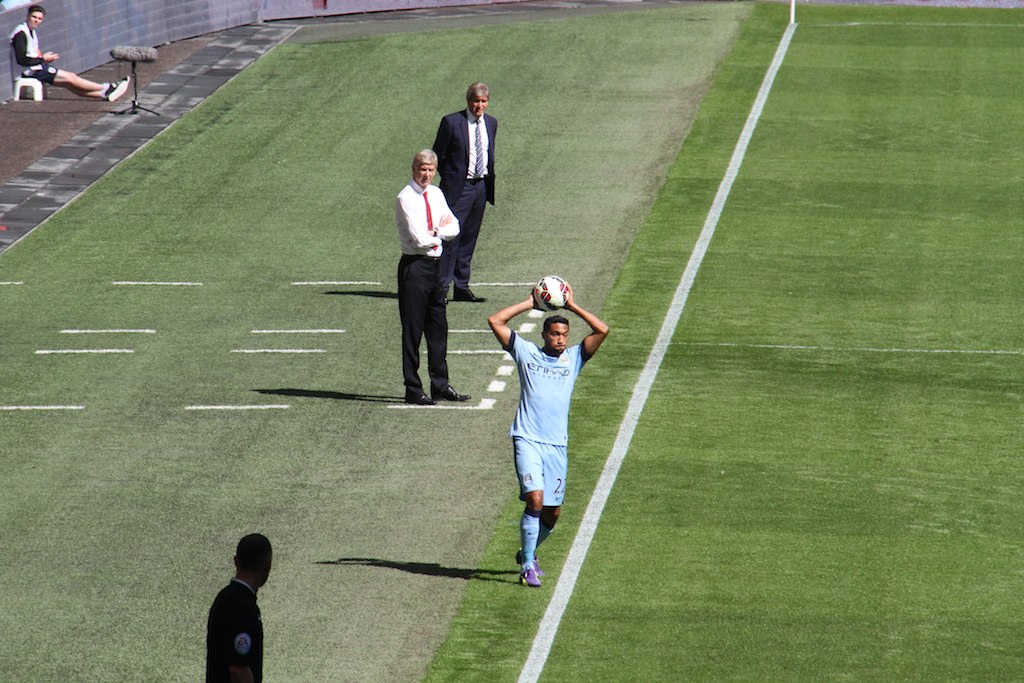