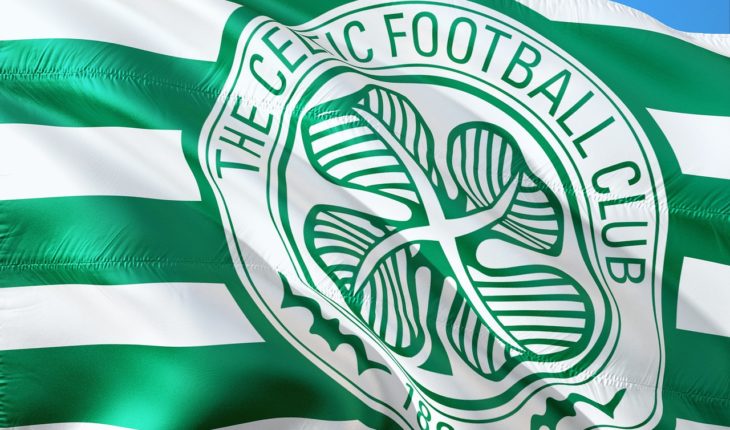 Celtic will look to stay clear at the top of the Scottish Premiership table when they travel to Almondvale to face Livingston on Sunday afternoon.

A midweek 2-0 victory over St Mirren at Parkhead, thanks to goals from Cameron Carter-Vickers and Callum McGregor, saw the Hoops maintain a three-point lead at the summit. The result also means Ange Postecoglou’s side are now unbeaten in 23 league fixtures.

While the Celts head into the weekend fixture as overwhelming favourites, they will be wary of Livingston having failed to win any of their five visits to Almondvale since the Lions won promotion back to the top-flight in 2018.

Kyōgo Furuhashi and David Turnbull remain out injured for Celtic but Giorgos Giakoumakis could return after missing the last two games due to mild illness. The Hoops received a big injury boost in midweek when Albian Ajeti returned to the bench from a long-term injury.

Joe Hart is Celtic’s undisputed no.1 for Celtic and is likely to start against Livingston. He has kept back-to-back clean sheets against Hibernian and St Mirren, something that might help him grow his confidence ahead of the Celts’ with the Lions.

There should be no change in the Celtic backline that starred in the 2-0 win over St Mirren on Wednesday, meaning Josip Juranovic, Carl Starfelt, Cameron Carter-Vickers and Greg Taylor will start at Livingston. In front of a boisterous Almondvale, the Hoops backline will need to be at their best form to stop Livingston from scoring.

Callum McGregor continues to deliver in big moments for Celtic, and after netting in the 2-0 win over St Mirren, the manager should stick with the Scotsman in midfield. Reo Hatate has struggled with form of late and could make way for Tom Rogic on Saturday. Matt O’Riley, meanwhile, may start again, with the 21-year-old’s energy, work rate and youthful exuberance making him a key player in midfield.

With Kyōgo Furuhashi still out injured, Daizen Maeda should start up front again for the Hoops. The Japanese needs goals to boost his confidence and the game against Livingston presents a great opportunity for him.

Liel Abada is a crucial member of the Hoops attack and should start on the right flank on Sunday. Jota’s inclusion will complete the Celts’ front three, with the Portuguese’s wing-play could prove crucial against Livingston’s defensive resolve. 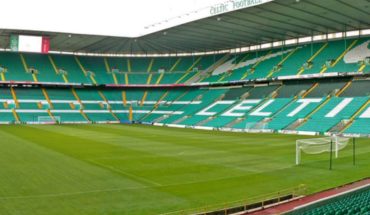 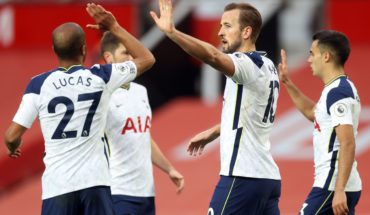