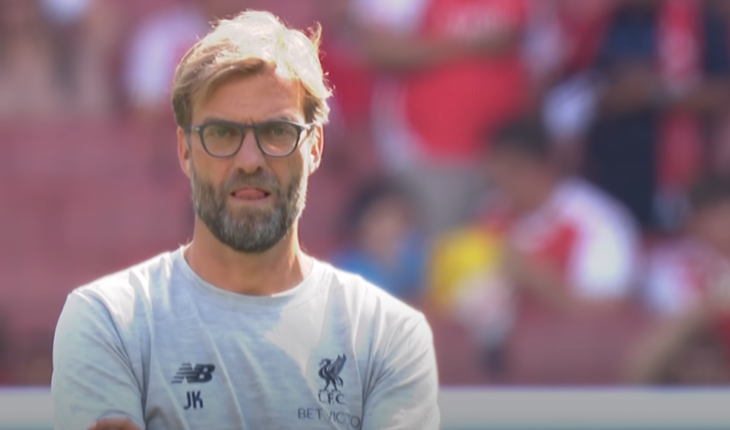 Liverpool‘s quest for a second Champions League crown in four seasons takes them to Italy as they lock horns with Inter Milan in the first leg of their last-16 tie on Wednesday.

Jurgen Klopp‘s side, who lifted the trophy in 2018-19, won all six of their group games and are currently on a nine-match unbeaten run in all competitions.

Inter, meanwhile, did well to progress from their group after earning just one point from their first two games. The defending Serie A champions managed to win three of their final four to finish in second place, behind Real Madrid.

This will be the first meeting between the two teams in 14 years. Liverpool ran out 3-0 winners on aggregate when they met in the round of 16 in 2004.

Diogo Jota was benched for the game against Burnley due to the after-effects of a dead leg, but he is in contention to start against Inter. James Milner has served his suspension and is available.

Luis Diaz has been added to the squad following his arrival in January, but he is unlikely to start.

Alisson will start in between the sticks for Liverpool. The Brazilian has transformed into one of the finest goalkeepers in the world and comes into this fixture on the back of two successive clean sheets.

Jurgen Klopp is unlikely to tinker with the defence that kept a clean sheet against Burnley at the weekend, meaning Ibrahima Konate and Kostas Tsimikas will have to settle for spots on the bench.

Back in #UCL action this week, as we face @Inter 👊 pic.twitter.com/7RxbH8f1r2

Trent Alexander-Arnold will continue at right-back, with Andy Roberton on the left in the Liverpool lineup. Virgil Van Dijk and Joel Matip will partner each other at the heart of the defence. The duo will have a tough task on their hands trying to contain an Inter attack that’s scored a Serie A-high 55 goals so far this season.

Fabinho will be one of the first names on the Liverpool lineup. The Brazilian, who scored the only goal in the 1-0 win at Burnley, will be tasked with shielding the backline and breaking up Inter attacks.

Jordan Henderson has struggled for form of late, but Klopp will not be too keen to drop his captain for such an important game. 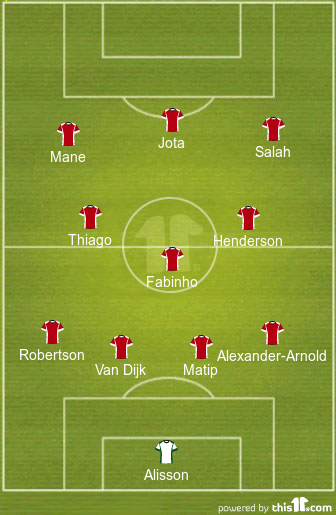 Thiago could replace Naby Keita in the final central midfield slot in the Liverpool lineup.

Diogo Jota did not start against Burnley but did come on late in the second half. He could replace Roberto Firmino, who has not scored a goal in his last seven appearances in all competitions.

Sadio Mane and Mohamed Salah will support Jota from the flanks. While Mane has struggled to replicate his goal-scoring form from previous seasons, Salah has taken his game to a whole new level and is arguably the best player in the world on current form.

The Egyptian has netted 23 times this season, seven of which have come in the Champions League. 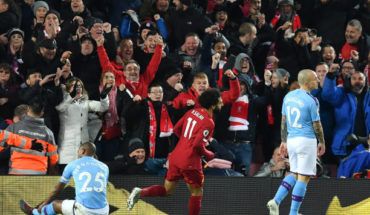 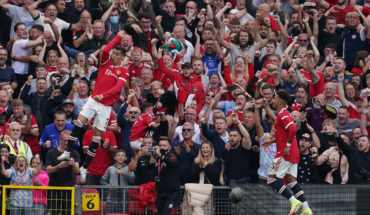